Someone pretending to be Martin Shkreli, loathed big pharma honcho and Trump booster, didn’t invite include us on his massive media email thread. We’re fine with that.

See, Not-Shkreli sent a press release to some 450 random media figures and “forgot” to BCC. Good joke. Everybody laugh.

What ensued was, we can only assume, the hottest media party happening on the other side of a digital velvet rope where all the coolest names in town shared hot memes and dank takes. Not Mediaite though. We don’t care; we have better things to do.

The only upside of being on this 400+ person Martin Shkreli email is that apparently someone considers me an official member of the media.

Martin Shkreli is currently engaging in his second act of domestic terrorism: Mass emailing 456 members of the media and refusing to BCC

Shkreli’s reply all thing is the highlight of my Friday so far. But I just woke up, so room for improvement I guess

It’s just 50 ways to humblebrag over there, huh?

I am on a very bad email chain

Sadly the reply-all merriment on the Shkreli email has already turned sour pic.twitter.com/YrHDQxVAlt

i’m flattered to be included on teh shkreli email thread

Anyway, we’ve got no problem. We didn’t even want to. Really.

me when I learned I wasn’t included on the Shkreli group email pic.twitter.com/1obRBbJf7W

Someone wanna forward me this Shkreli email everyone is talking about?

We don’t even want to hear your jokes. Which we’re sure are lame.

telling pseudo-Shkreli all these Harambe jokes — journalists have such good taste, my god!

Does anyone want to be CCed to this massive email? Just reply with your email.

…We quietly wipe a tear from our eyes. 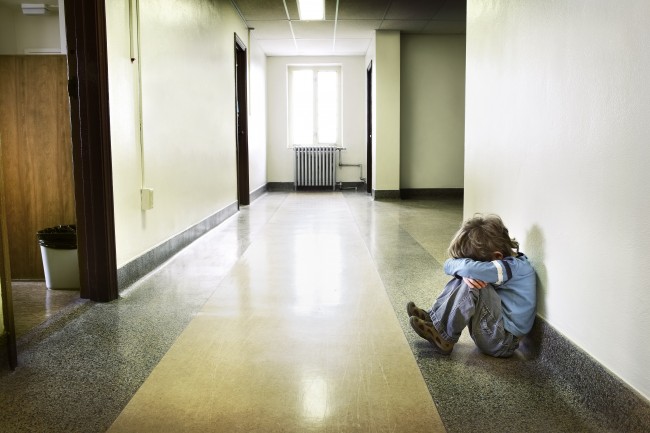