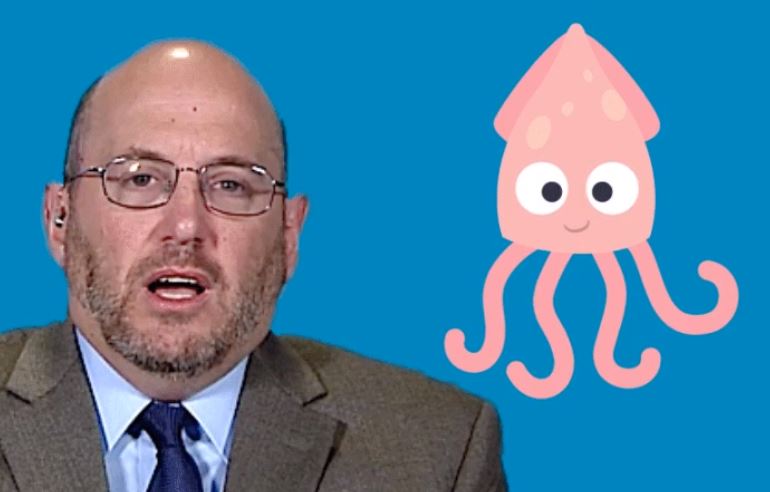 In today’s airing of The View, McCain called-out gun control advocate and Parkland shooting survivor David Hogg for his use of profanity when discussing firearm legislation: “I actually — there are a lot of comments coming out, specifically from David Hogg,” McCain said. “One thing I will say is you don’t move the narrative when you use language like this.”

However, McCain herself uses the same explicit language when discussing issues she is passionate about, as Eichenwald noted her bio includes the hashtag “#FuckCancer.”

Here is the twitter bio of @MeghanMcCain who freaked out today because a young man who saw his classmates torn to shreds by AR-15 said the same word that is on her bio. Cursing only reserved for YOUR issues, Meghan? pic.twitter.com/jrKDDbSKfy