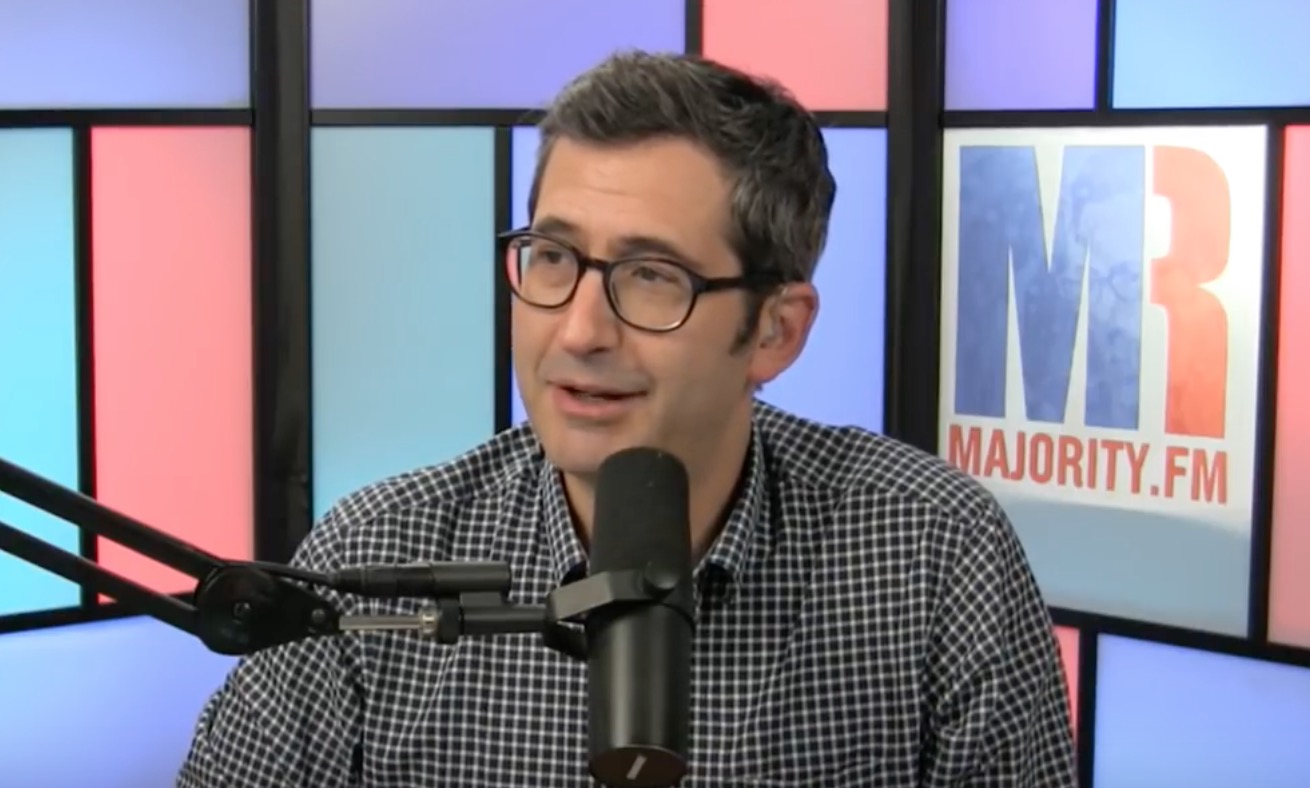 MSNBC has decided to rehire Sam Seder after the political commentator was fired earlier this week over an old, out-of-context remark about Roman Polanski.

Seder came under scrutiny after conspiracy theorist and alt-right provocateur Mike Cernovich dug up and amplified an old tweet where Seder made a sarcastic comment about rape apologists. When MSNBC leadership was notified of Seder’s tweet, they took it at face value and initially moved to let Seder’s contract expire at the end of its term. This decision faced instant backlash from media observers who thought the network was being willfully deceived by Cernovich’s online smear campaign.

According to The Intercept, MSNBC has reviewed the matter and decided to renew Seder’s contract. Seder gave a statement in response to his welcome back to the network:

“I appreciate MSNBC’s thoughtful reconsideration and willingness to understand the cynical motives of those who intentionally misrepresented my tweet for their own toxic, political purposes. We are experiencing an important and long overdue moment of empowerment for the victims of sexual assault and of reckoning for their perpetrators. I’m proud that MSNBC and its staff have set a clear example of the need to get it right.”

MSNBC president Phil Griffin had this to say:

“Sometimes you just get one wrong, and that’s what happened here. We made our initial decision for the right reasons — because we don’t consider rape to be a funny topic to be joked about. But we’ve heard the feedback, and we understand the point Sam was trying to make in that tweet was actually in line with our values, even though the language was not. Sam will be welcome on our air going forward.”