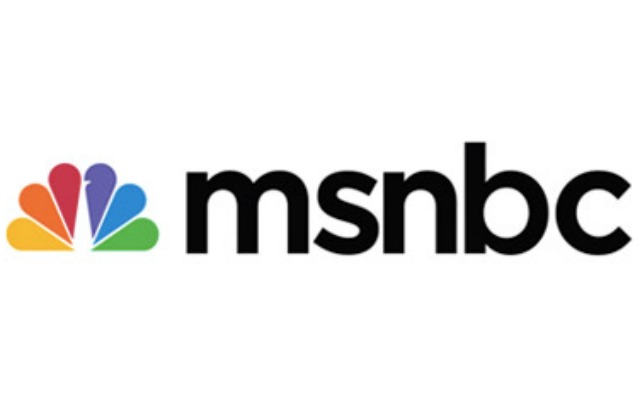 MSNBC has been making some big ratings gains in the era of Trump, recently celebrating wins in the 25-54 demo for the month of May. NBC News chairman Andrew Lack spoke with The New York Times about all this and about MSNBC’s identity as the liberal cable news network.

Lack places emphasis on the reporting side of MSNBC even as he acknowledges that “there is no question that progressives, liberals on the left side of the political spectrum, have in MSNBC the home they’ve known.”

He does, however, dispute the notion they are essentially Fox News’ polar opposite:

“I don’t buy it,” he said, his voice rising. “And honestly, I’ve never been comfortable with the Fox examples, of how we compare to them, or being an alternative to them. I don’t think we’re an alternative to anything. We’re live, breaking news during the day, and the smartest, most insightful opinion space we can create at night.”

Lack said, “They bring background, they bring sources, they bring reporting. The strategy is built around smart.”

Former Fox Newser Greta Van Susteren‘s For the Record has not been doing that well in the ratings, but as Lack said, “Everybody wants every new show to break out Day 1. I think it takes time, and I’ve got a lot of patience.”

You can read the full New York Times piece here.