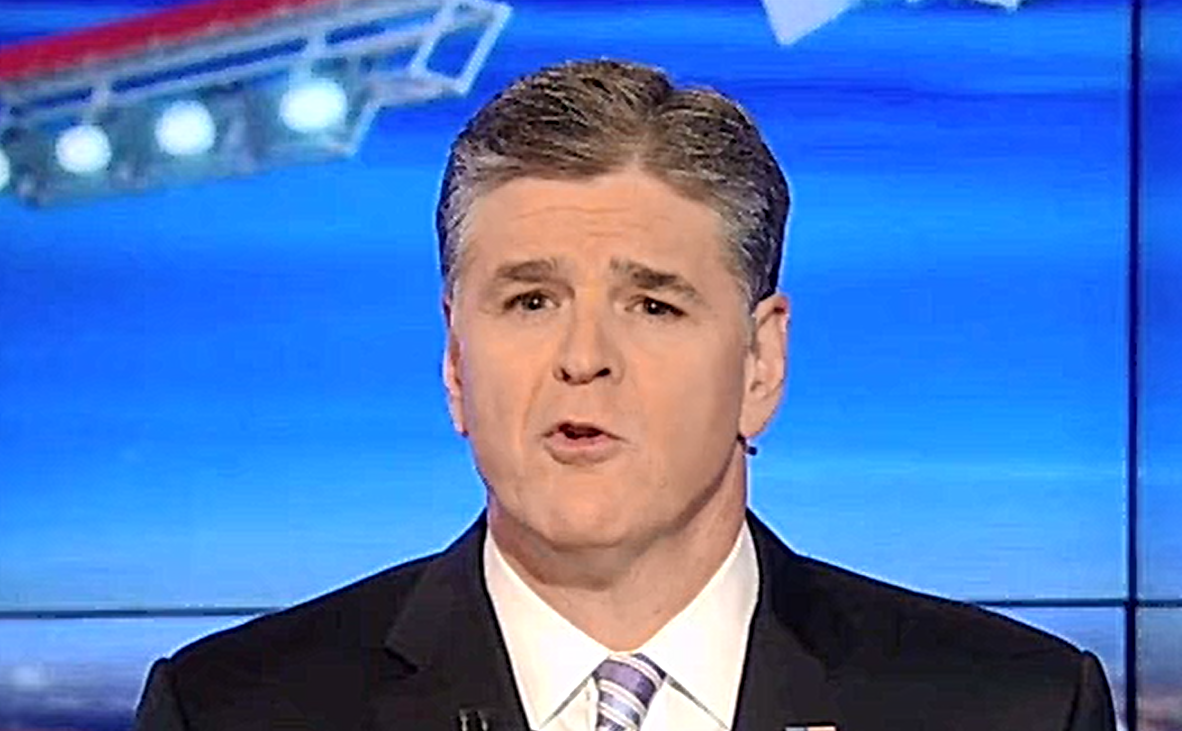 In a Thursday New York Times column titled “Sean Hannity is no William F. Buckley”, author Bret Stephens laments the news that Fox News and radio host Sean Hannity will receive the William F. Buckley Jr. Award for Media Excellence later this year noting that, “As honors go, neither the award nor the organization bestowing it — the Media Research Center — is particularly noteworthy.”

Supposedly conservative Stephens made the same old, tired, boring and simply incorrect argument that conservatives of years past would never accept the “extremist” views of today’s “alt-right.”

Similar to how some on the left have developed some revisionist, newly discovered love for George W. Bush (you know, because at least he wasn’t Trump), many liberals and some so-called republicans have found a certain level of respect for conservatives of yesteryear, before the party just went crazy.

Basically, any conservative who hasn’t seen the error of their ways and embraced the wonders of left-wing progressivism, at least to some extent, is a radical nut.

Stephens, essentially makes the same argument that every liberal makes every day – all the reasonable conservatives seem to have disappeared and the lunatics have taken over the asylum.

According to Stephens, “Hannity peddles conspiracy theories about Seth Rich, the young Democratic National Committee staffer murdered in Washington last year, that’s an echo of John Birch. When fellow Fox host Tucker Carlson — who once aspired to be the next Buckley and now aims to be the next Ann Coulter — tries to reinvent himself as the tribune of the working class, he’s speaking for the modern-day George Wallace voter. Isolationism is already back, thanks to Trump. Anti-Semitism can’t be far behind, either, and not just on the alt-right.”

Tucker Carlson fans are like “George Wallace voters”, “Anti-Semitism can’t be far behind” blah blah blah. We get it Bret, everyone is a racist, sexist, Islamophobic, homophobic bigot.

Finally, Stephens says, “And so we reach the idiot stage of the conservative cycle, in which a Buckley Award for Sean Hannity suggests nothing ironic, much less Orwellian, to those bestowing it, applauding it, or even shrugging it off. The award itself is trivial, but it’s a fresh reminder of who now holds the commanding heights of conservative life, and what it is that they think.”

Regardless of one’s politics, if anyone is worthy of an award in media excellence, it is Sean Hannity.