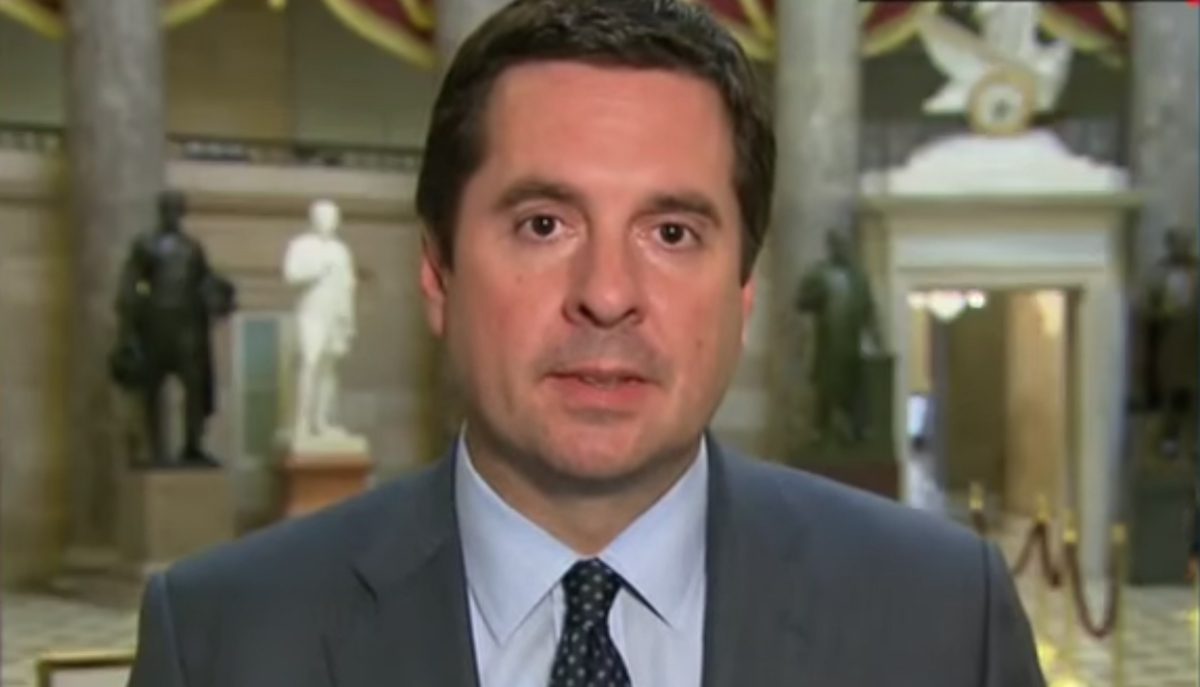 Congressman Devin Nunes has been very vocal decrying the DOJ for not handing over documents, and a new report says there’s a reason the DOJ has not handed them over yet.

For the intelligence agencies, Nunes’s request threatened to cross a red line of compromising sources and methods of U.S. intelligence-gathering, according to people familiar with their views. Intelligence officials fear that providing even a redacted version of the information Nunes seeks could expose that person and damage relationships with other countries that serve as U.S. intelligence partners.

There are several important points of note here, including the revelation that info from that source “had been provided to the Mueller investigation.”

Two White House officials apparently agreed with the arguments as to why turning over the documents “could risk lives,” and President Trump himself sided with them.

Nunes has recently been talking about holding AG Jeff Sessions in contempt of Congress over not handing over the documents. He told the Post, “They are citing spurious national security concerns to evade congressional oversight while leaking information to The Washington Post ostensibly about classified meetings. Congress has a right and a duty to get this information and we will succeed in getting this information, regardless of whatever fantastic stories the DOJ and FBI spin to the Post.”