On Anniversary of JFK Assassination, Here’s a Good Conversation About How Lee Harvey Oswald Was Lone Gunman

On Anniversary of JFK Assassination, Here’s a Good Conversation About How Lee Harvey Oswald Was Lone Gunman 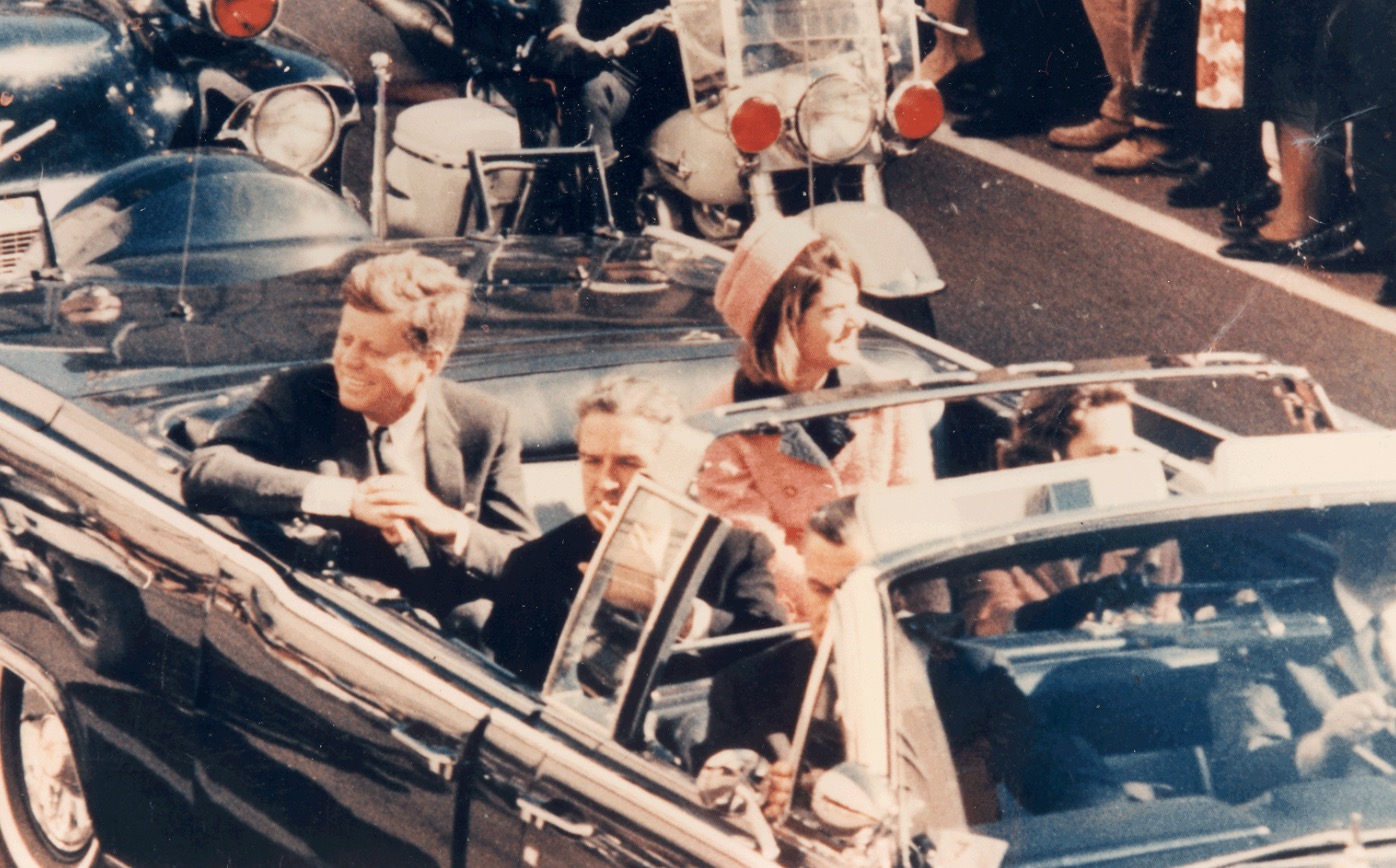 America will be celebrating Thanksgiving tomorrow, but today, the nation observes the anniversary of President John Fitzgerald Kennedy’s tragic death. It’s been 54 years since the 35th president was assassinated in Dallas, and there’s been a lot of renewed JFK intrigue recently due to the release of classified documents about his administration.

In light of this new information, Mediaite’s John Ziegler spoke to with Gerald Posner, an investigative writer who has written about the JFK assassination in such books as Case Closed: Lee Harvey Oswald and the Assassination of JFK. The discussion, which took place on Ziegler’s podcast, focused on how the new files are likely to invite a whole new set of perspectives for everyone ranging from historians to conspiracy theorists.

During the talk, Posner argued that people have a legitimate reason to be suspicious about the assassination. He made his argument by pointing to the past disinformation efforts from the government, along with factors like the Warren Committee’s capacity for failure, Oswald’s sudden death, and Jack Ruby’s contacts with the criminal underworld. These factors, according to the author, help explain why so many people buy into the idea that Oswald was part of a larger conspiracy.

Ziegler and Posner delved into the debate about whether Oswald was working alone or had accomplices or superiors. Both worked while taking note of all the evidence implicating Oswald as the sole perpetrator, despite those who argue that he was a government patsy.

One of the most prominent pieces of evidence Ziegler and Posner looked at was Ruth Paine’s connection to Oswald’s family. Even though Paine set up Oswald with his job at the Texas School Book Depository, Ziegler and Posner believe that most JFK conspiracies make no sense because there were too many coincidences before 11/22/63 to reasonably assume Paine had sinister insider connections with the government.

When it came to Oswald’s execution by Ruby, Posner explained that the nightclub operator’s movements, timing and motivations don’t back up the usual assumptions about his peripheral involvement in a plot against the president. From there, he and Ziegler went into a rousing discussion about the number of shots Oswald fired. This evolved into a debate about the viability of the “magic bullet” theory, which assumes that a single shot hit Kennedy and Texas Governor John Connally.

Even though Oswald didn’t take credit for the murder, Posner thought that his claim of being a scapegoat was just his way of basking in the moment after a lifetime of contempt and ridicule. Ziegler agreed, particularly because Oswald seemed to believe he’d get away with his crime despite not having a realistic plan for the future.