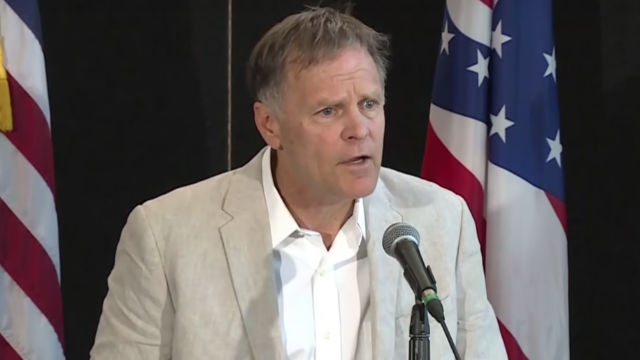 His parents attended last week’s State of the Union, during which President Trump said, ” You are powerful witnesses to a menace that threatens our world, and your strength inspires us all. Tonight, we pledge to honor Otto’s memory with American resolve.”

As the Washington Post reported last night, Fred Warmbier will accompany the Vice President to the opening ceremony in South Korea at the end of a trip “focused almost exclusively on continuing the United States’ pressure campaign on North Korea.”