Five individuals, an American teen among them, were killed in two separate violent incidents in Tel Aviv and the West Bank by Palestinian attackers.

According to The New York Times, in Tel Aviv the attacker fatally stabbed two Israelis outside a store that also functioned as a synagogue for Jews to come and pray. The West Bank attacker shot at people with a submachine gun while in a car.

Three were killed and more were injured in that assault.

In total, three Israelis, one Palestinian, and one American 18-year-old––identified as Ezra Schwartz of Sharon, Massachusetts ––were killed in both attacks. WCVB released a photo of Schwartz: 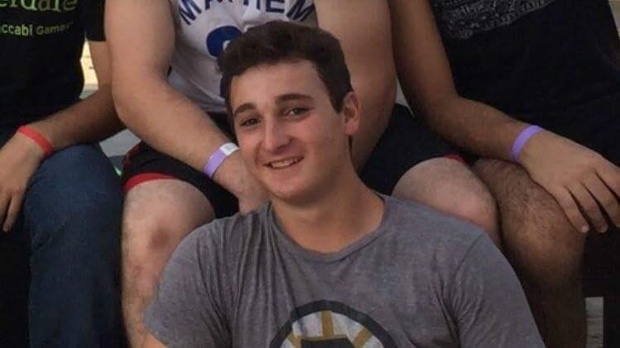 The murderous terror has struck Gush Etzion and Tel Aviv. My heart is with the families of the murdered and I send my wishes for a speedy recovery to the wounded. Behind these terrorist attacks stands radical Islam, which seeks to destroy us, the same radical Islam that struck in Paris and threatens all of Europe. Whoever condemned the attacks in France needs to condemn the attacks in Israel. It’s the same terror. Whoever does not do this is a hypocrite and blind.

You can see photos taken from both scenes below: