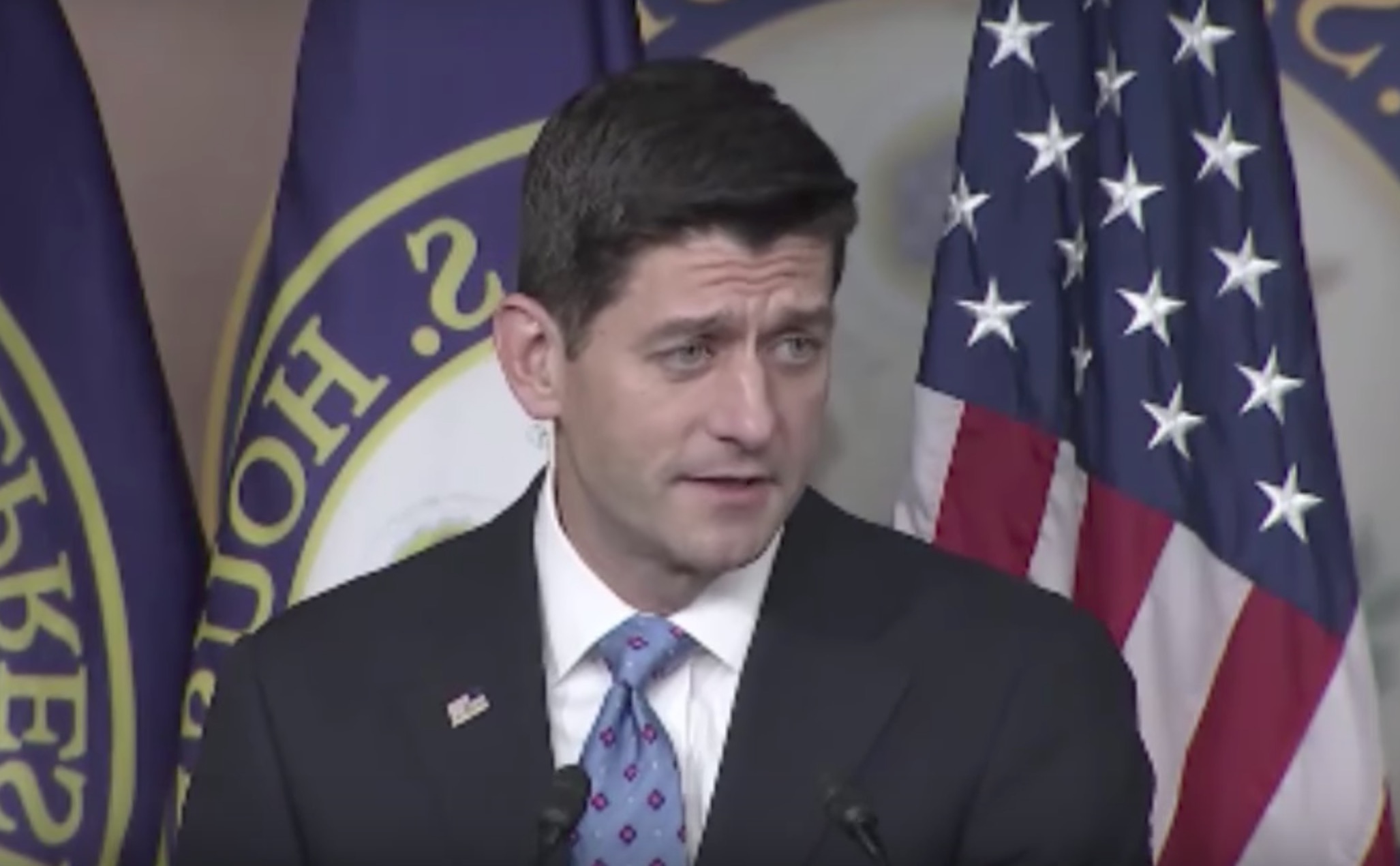 President Trump’s decision to issue his first presidential pardon to Joe Arpaio, a former Arizona sheriff convicted and sentenced to prison time for defying court orders to cease in using racial profiling, is being widely recognized for what it is — a pardon of racism. Presidential pardons are traditionally rare, issued to few and least of all to people who have run prisons with innumerable human rights abuses, who have joked about running a “concentration camp,” and set a puppy on fire in front of their owners.

Trump’s fondness for Arpaio, who has put people behind bars for the crime of appearing to be Mexican, can only really be explained by a bond of shared, passionate racism.

Thankfully, Trump’s belief that Arpaio’s racially charged, brutal crimes are excusable isn’t necessarily mainstream. The decision has been disavowed — and rather sharply — by the likes of Arizona Sen. John McCain and House Speaker Paul Ryan.

“The speaker does not agree with this decision,” Doug Andres, a spokesman for Ryan, said in a statement about the pardon. “Law enforcement officials have a special responsibility to respect the rights of everyone in the United States. We should not allow anyone to believe that responsibility is diminished by this pardon.”

Ryan has previously responded to questions about his stance on Black Lives Matter, a movement to raise awareness about racially charged police brutality, with the same respectfully diplomatic tone.

“People feel like they’re being discriminated against and they’re not safe because of the color of their skin, so that’s profound, and because people believe that, we have to listen to that,” Ryan said at a 2016 CNN town hall.

The answer was leagues and bounds better than those of many other Republicans brought to task about the issue. Many in the far right recognize Black Lives Matter as a hate group, and when asked about it, immediately pivot to cite the dangers police face without recognizing the validity of concerns about racial policing and use of excessive force.

But how much can words ever really mean without action to back them up? The farthest Ryan has ever gone to taking concrete action against Trump was in October 2016, when he refused to pull his endorsement but also refused to campaign for Trump in the wake of the Access Hollywood tapes, in which Trump joked about sexually assaulting women. In supporting Trump and welcoming him to the Republican party, Ryan has normalized and brought racism, misogyny and bigotry into the party’s mainstream.

Disavowing individual actions while still publicly embracing the perpetrator of these individual actions sends the message to those who share Trump’s extremist beliefs and values — those who, like Trump, would rather embolden and encourage racism than respect rule of law — are welcome to the Republican party.

And arguably worse than anything is Ryan’s ability to recognize Trump’s words as the “textbook definition of racism” in the past, and continue to support him. He’s conscious of what he’s doing, and the fact that he’s enabling overt racism and intolerance, but he’s willing to overlook and excuse this to score political points.

Much could be said of how Ryan’s political agenda is also sharply at odds with rhetoric that claims to denounce racism, and helps to advance and maintain a system that economically disenfranchises minorities. But frankly, nothing speaks louder than his continued support for someone he recognizes as a racist.