Pence Office Pushes Back: ‘The Vice President Puts His Name on His Op-Eds’ 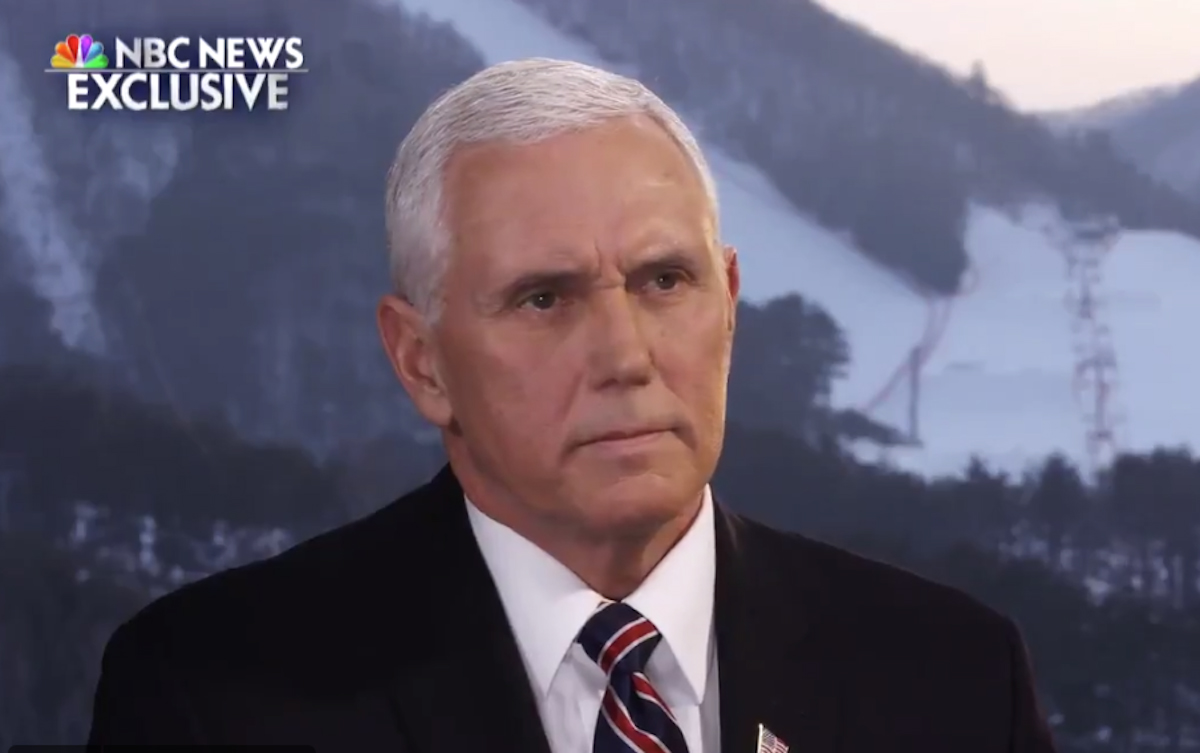 The communications director for Mike Pence is making a point of denying that the vice president is behind the anonymous New York Times op-ed denouncing Donald Trump‘s chaotic tendencies.

As people continue to guess the identity of the unknown “Senior Trump Official,” some political observers have looked at the evidence and convinced themselves that it may very well be Pence. However, Pence senior staffer Jarrod Agen is saying that idea is completely preposterous.

The Vice President puts his name on his Op-Eds. The @nytimes should be ashamed and so should the person who wrote the false, illogical, and gutless op-ed. Our office is above such amateur acts.

The anonymously-written op-ed caused a major firestorm because of what it describes about inner White House forces working to undermine and restrain the president before his “amorality” and conduct damages the country. This comes amid the intrigue over Bob Woodward‘s new bombshell-filled book, which suggested Trump’s team is frantically working to stop him from taking the country into a nosedive.