Peter Thiel Has Dropped His Plans to Buy Gawker 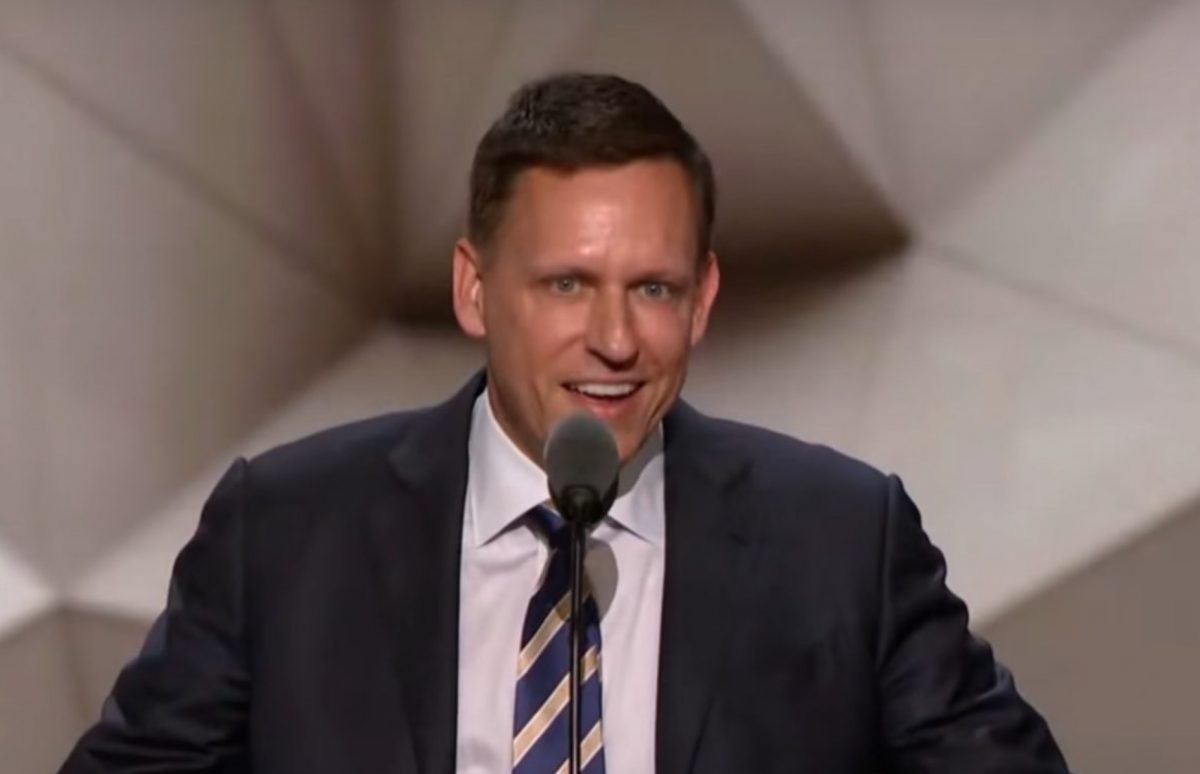 Paypal co-founder Peter Thiel has abandoned his plans to buy the news organization he helped take down.

Gawker Media went bankrupt two years ago after Thiel bankrolled Hulk Hogan‘s lawsuit against the gossip site for publishing the pro-wrestler’s sex tape. Thiel helped Hogan because of his longstanding grudge against Gawker, but for the last few months, the billionaire investor insisted that he wanted to buy the site’s archives for the sake of preservation, rather than completely purge them as one might expect.

According to The Wall Street Journal, Thiel Capital LLC filed paperwork with the U.S. Bankruptcy Court in New York, confirming that he will withdraw from the Gawker sales process. Even though Thiel’s lawyers have insisted that he’d be Gawker’s “most able and logical purchaser,” it is possible that he ended his pursuit of the website in order to dodge a possible lawsuit.

Gawker Media objected to Mr. Thiel’s involvement in a sale of the Gawker site. Bankruptcy lawyers had been attempting to build a legal case against Mr. Thiel based on the theory that he had sought to “destroy the business forever.” A judge in June granted Gawker Media permission to look for evidence, if any existed, that could be used to substantiate its theory. The investigation also sought information from Charles Harder, a lawyer who represented Mr. Bollea.

Gawker Media’s bankruptcy lawyers on Wednesday called the settlement with Mr. Thiel pragmatic, saying the investigation “would have been time-consuming and costly” because of the complexity of the legal issues involved. Risks associated with litigating potential legal claims against Mr. Thiel outweighed the likelihood that they would have been successful, the filing said.

Mr. Thiel’s lawyers argued last year that litigation against Gawker was justified and that no basis existed for a new lawsuit. In November, Mr. Thiel revealed that he was interested in acquiring Gawker. His lawyers said at the time that the billionaire is “the most able and logical purchaser” of the website.