PewDiePie: I Wasn't Wearing a Nazi Cross, It Was Vetements

PewDiePie: I Wasn’t Wearing a Nazi Cross, ‘I Was Wearing Vetements’ 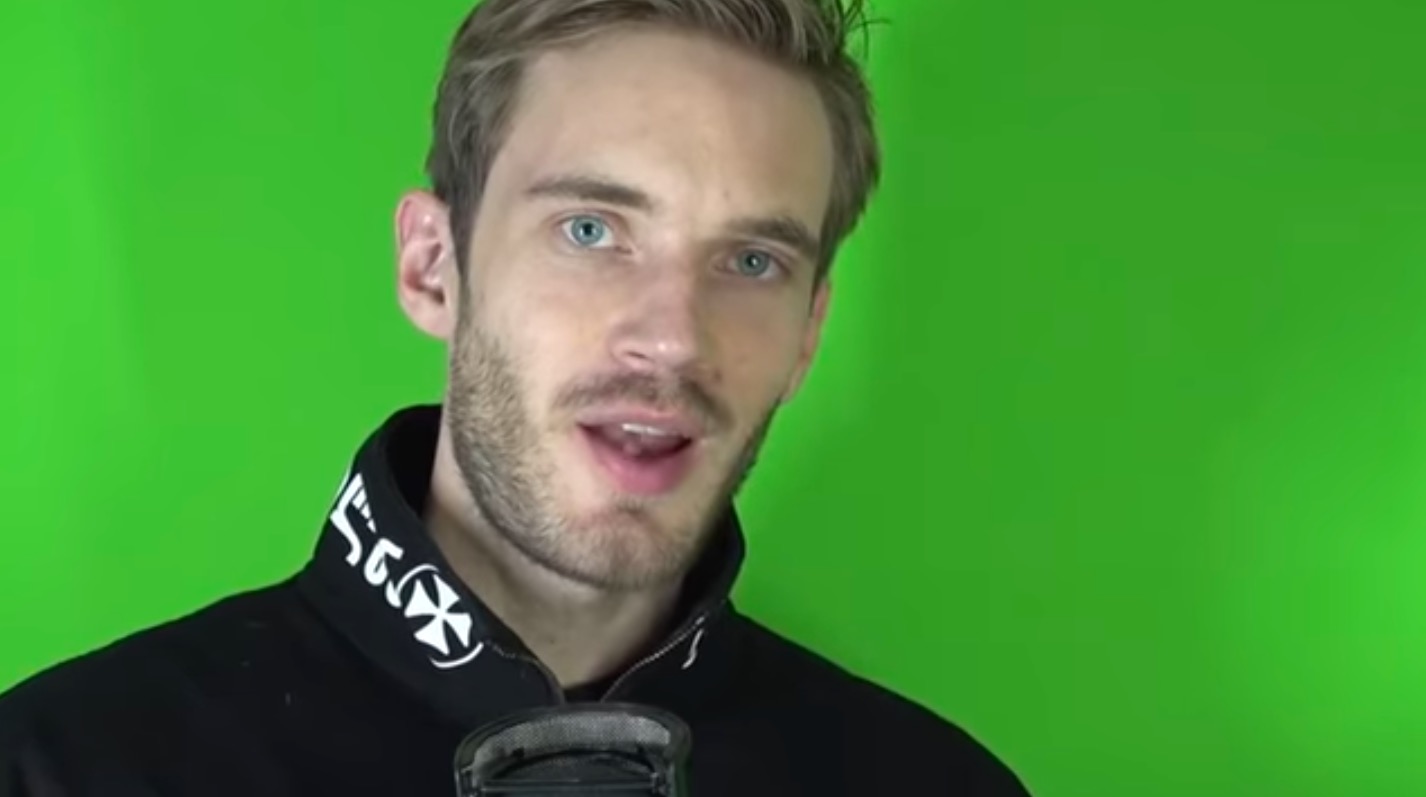 PewDiePie, the second most popular content creator on YouTube with over 100 million subscribers, released a video on Thursday calling out news publications which had accused him of wearing a German Iron Cross in a video where he announced he was retracting a $50,000 donation to the Anti-Defamation League (ADL).

Among the news outlets which PewDiePie called out were the BBC, though the outlet did not accuse him of wearing any Nazi symbols. Posts on Twitter News and Medium suggested he wore an Iron Cross.

“For my 100 million reward video, I wanted to donate to a charity to celebrate hitting a hundred million subscribers, and I thought a charity that is against racism and anti-semitism made sense,” the YouTuber explained. “But the internet started freaking out because they were like, ‘Why are you donating to this charity? This charity has celebrated you losing your position with Disney.’ This charity has also done other things which are kind of questionable, and worth criticism, and it’s almost like it was taking a way bigger stance than just wanting to stop racism and anti-semitism.”

“It became way more than that for a lot of people, and the more I looked into the charity… it just didn’t make sense for me to donate to it. So I said I’m going to still donate, but just to another charity with the same idea and same intent behind it.”

“The craziest part about all this hasn’t even been addressed yet, which is the sweater I wore,” PewDiePie continued, referencing claims in the media that he had worn a German Iron Cross in his video retracting the donation to the ADL. “Twitter lost their mind over the sweater I wore, which was one of those things that at first funny, and has then just spiraled into something like, okay this is messed up.”

PewDiePie explained that the sweater was not a nod at Nazis — it was Vetements, a streetwear brand founded by Georgian designer Demna Gvasalia.

Some people took this sweater as a way for me symbolize to Nazis that I’m a Nazi… That cross, people were very sure that that was a Nazi cross, and people started attacking me because of it. Never mind the fact that it’s Georgian characters literally right next to it…

I don’t even know the Iron Cross, I think I heard something about it, but I don’t think about these things. I don’t care about these tiny Nazi references. It’s just crazy… The cross in Georgia is a very important symbol. It’s literally used in their flag, and the brand I was wearing, Vetements, is anything but a Nazi brand… I’ve spoken about this brand before, I really like this brand… The designer is from Georgia, and he did this design to bring attention to what it was like growing up in Georgia during that war-ridden period.

PewDiePie went on to denounce “both ends of the extreme” as “complete lunatics.”

“They’re delusional. Nazis that think I’m trying to signalize to them by wearing a Georgian sweater, you’re idiots,” he proclaimed. “And the opposite, of people trying to pinpoint me as a Nazi to make me some sort of villain, you’re idiots too.”