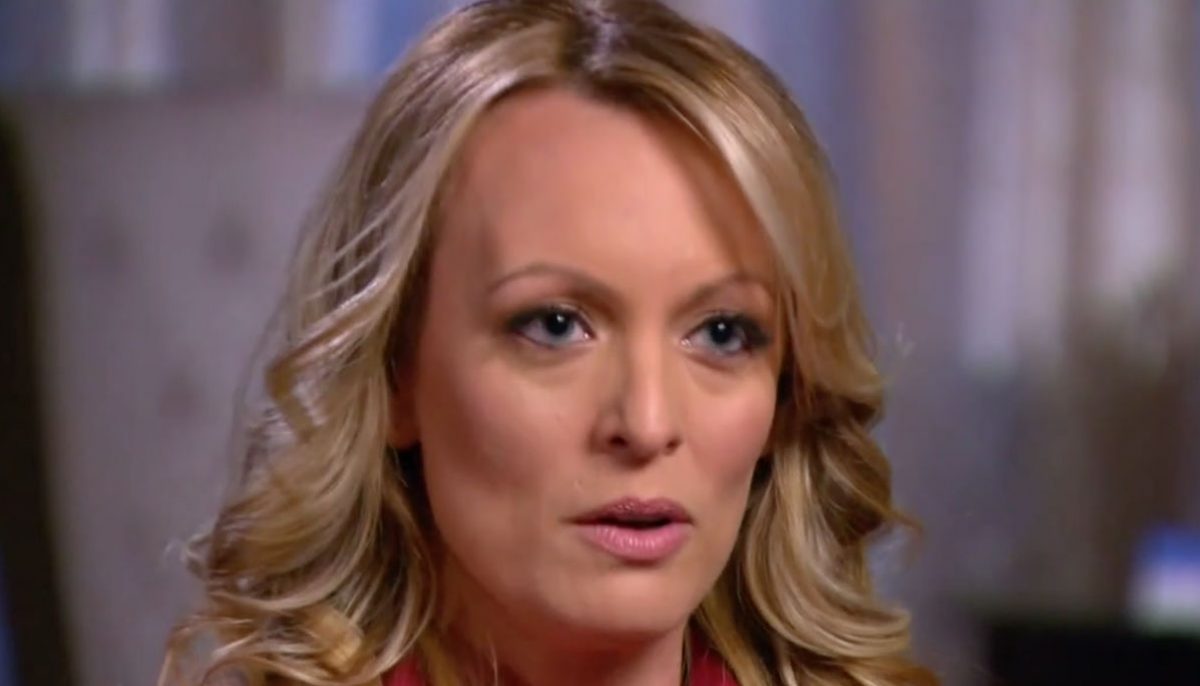 Following the arrest of Stormy Daniels at a strip club in Columbus, Ohio on Thursday, the police chief in charge of the officers who arrested the adult performer said the arrest was a mistake and “the motivations behind the officers’ actions will be reviewed internally.”

Columbus Police Chief Kim Jacobs said a mistake was made in the arrest of Daniels — the adult film star who allegedly had an affair with President Donald Trump in 2006 and thus has skyrocketed to fame amid her stripping tour.

“The Columbus Division of Police Vice personnel are responsible for enforcing laws regulating alcohol sales, after-hours clubs, massage parlors, human trafficking, nuisance properties among other serious violations of law. The Division strives to do this work and all of our work in an impartial manner.

Vice personnel working last night believed they had probable cause that state law regulating sexually-oriented businesses was violated; however, one element of the law was missed in error and charges were subsequently dismissed. The facts behind the charges and the behavior witnessed by the Vice officers are a matter of public record, and officers were well within their area of responsibility when taking enforcement action. Nevertheless, a mistake was made, and I accept full responsibility.

While the presence of Vice officers at this establishment is reasonable, the motivations behind the officers’ actions will be reviewed internally to ensure that our Core Values and duty to serve our community to the best of our ability continue to be the basis for our actions. Some social media and other websites are reporting allegations that are not supported by the known facts, but anyone who has a specific complaint about our officers’ actions should call our Internal Affairs Bureau so we can initiate an investigation.”