Kyle Kashuv Apologizes After Classmates Accuse Him of Racism 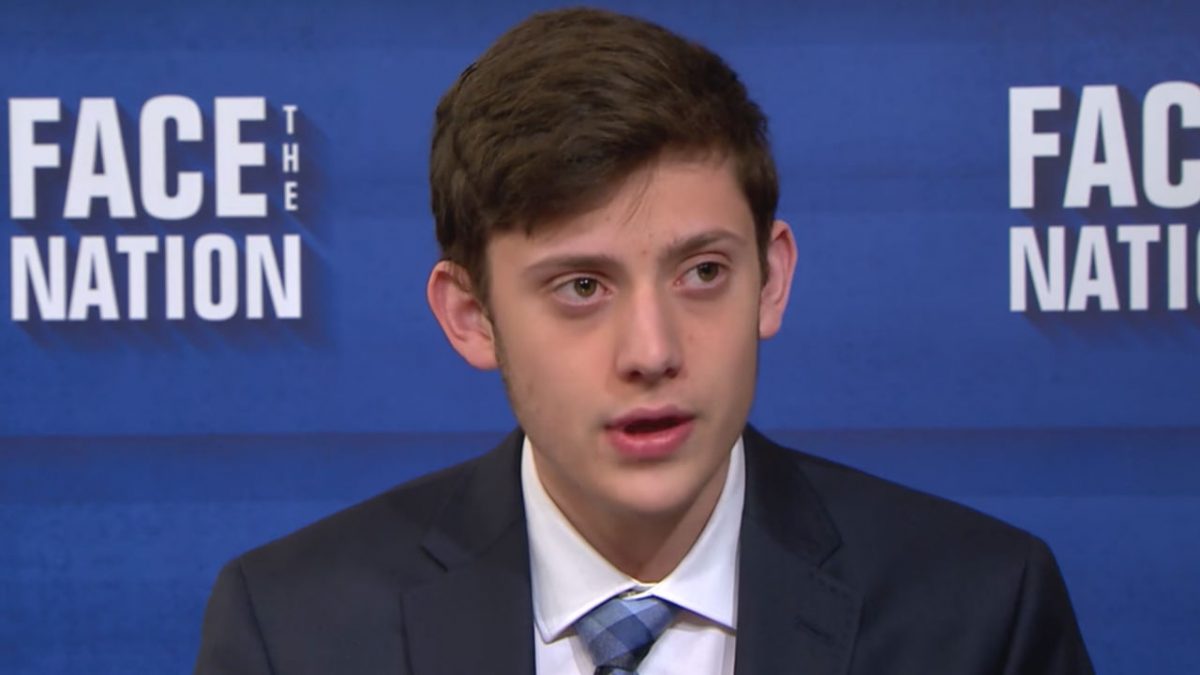 “I want to address this with honesty and transparency,” reads Kashuv’s statement on his racist remarks, which he is quick to note was “long before the shooting” in February 2017. “We were 16-year-olds making idiotic comments, using callous and inflammatory language in an effort to be as extreme and shocking as possible. I’m embarrassed by it, but I want to be clear that the comments I made are not indicative of who I am or who I’ve become in the years since.”

A quick note on callous comments I made a few years ago in high school that are circulating. pic.twitter.com/E6Ki6XIhtc

While Kashuv, who recently left his job as the high school outreach director for the right-wing youth group Turning Point USA, did not outright acknowledge what his apology was in reference to, other Parkland students shared screenshots allegedly showing him using racial slurs with his peers. Perhaps the most jarring accusation comes from a shared Google Drive document, in which Kashuv and other students took turns writing the n-word over and over.

Cursing (more like being blatantly racist) like a middle schooler on XBOX live doesn’t make me respect you — it makes you look like a joke. pic.twitter.com/j2wyRDvoqw

He has since been called out by a number of conservative activists, including C.J. Pearson — a young, pro-Trump conservative media personality — who is black and was not satisfied with Kashuv’s apology.

I serve a God of second chances but this isn’t a statement that takes responsibility for the words you used.

Being 16 isn’t an excuse to refer to black athletes as “nigger jocks”. Just as me – being 16 – wouldn’t be an excuse to make anti-Semitic comments. It’s just wrong. https://t.co/vUxR7IMesD

Kashuv, who is graduating senior expected to attend Harvard University in the fall, made dozens of media appearances advocating for civilian gun use on major networks like Fox News and CBS News after 17 people were gunned down at his school, Marjory Stoneman Douglas High in Parkland, Florida. He also visited the White House for private meetings with President Donald Trump and First Lady Melania Trump, all while a number of his classmates became the public face of the gun control movement in America.