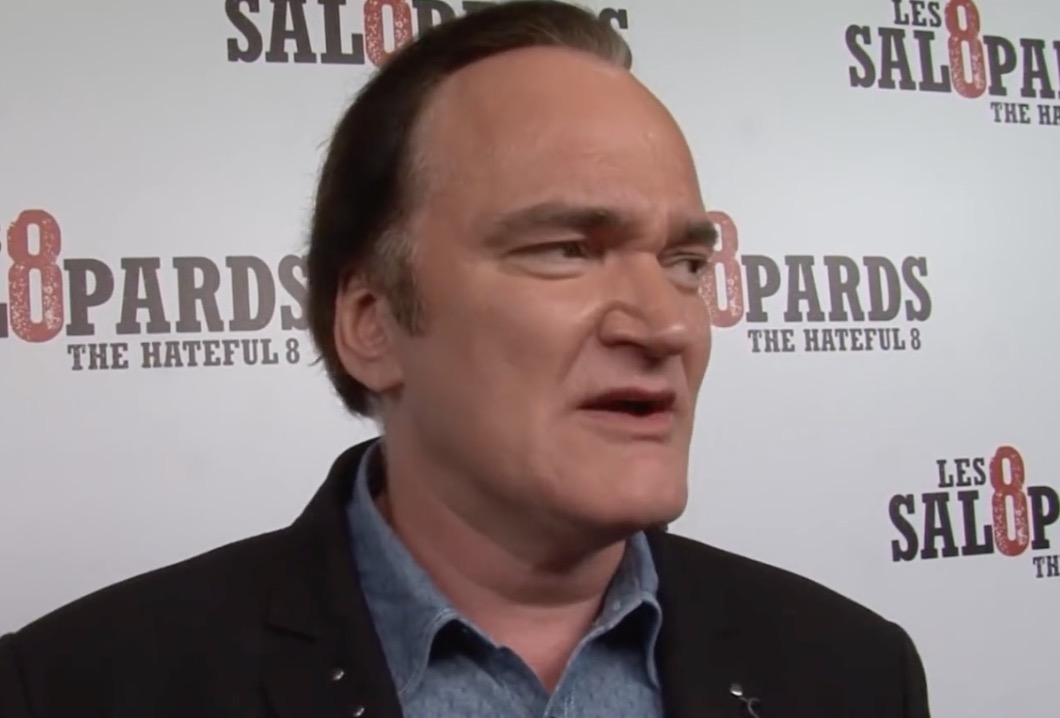 Quentin Tarantino is expressing remorse over his comments from several years ago in which he defended fellow film director Roman Polanski for sexually assaulting a young woman.

In the last few days, Tarantino has drawn a lot of attention over an interview he gave to Howard Stern back in 2003. The most controversial part of the interview was when the director said that Polanski did not rape 13-year-old Samantha Geimer because she “wanted to have it.”

The comments have been raising eyebrows in various corners, and Tarantino sent an apologetic statement to IndieWire:

I want to publicly apologize to Samantha Geimer for my cavalier remarks on “The Howard Stern Show” speculating about her and the crime that was committed against her. Fifteen years later, I realize how wrong I was. Ms. Geimer WAS raped by Roman Polanski. When Howard brought up Polanski, I incorrectly played devil’s advocate in the debate for the sake of being provocative. I didn’t take Ms. Geimer’s feelings into consideration and for that I am truly sorry.

So, Ms. Geimer, I was ignorant, and insensitive, and above all, incorrect.

I am sorry Samantha.

Tarantino has issued a number of public statements over the last few months, and it seems that he’s addressing several of the skeletons in his closet. When Harvey Weinstein‘s sexual misconduct scandal broke last year, Tarantino admitted that he knew enough about the Hollywood mogul’s behavior that could’ve done something. Much more recently, Tarantino apologized to Uma Thurman for pressuring the actress into doing a risky stunt while she stared in Kill Bill.