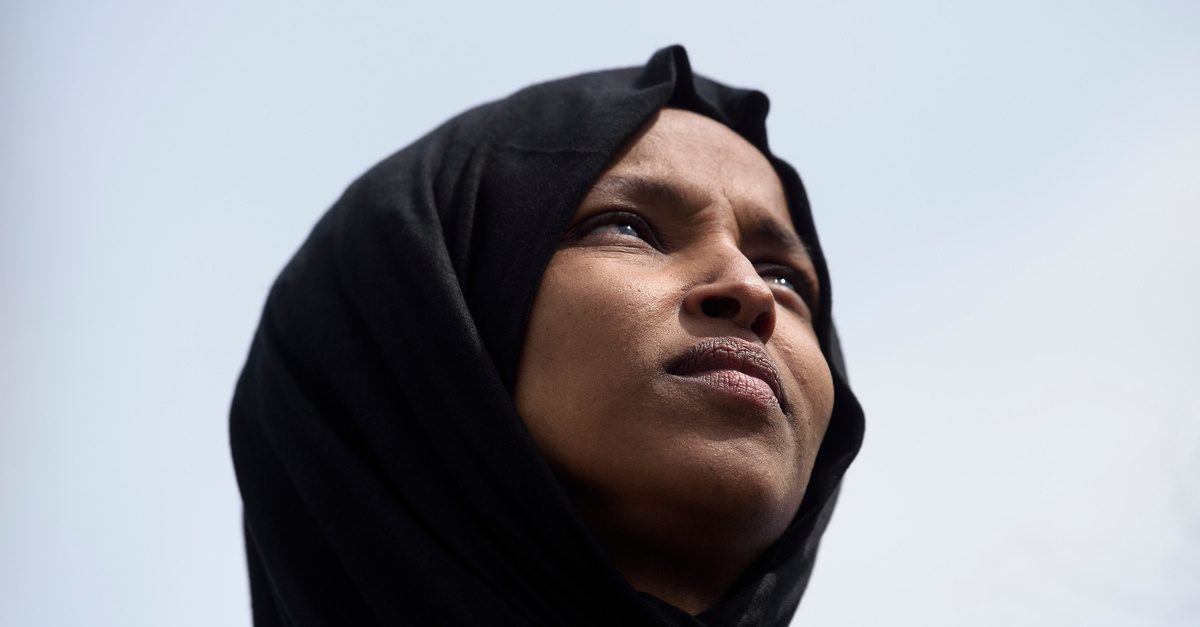 “Stephen Miller is a white nationalist,” Omar tweeted, linking to a New York Times article on Miller’s push for hardline ICE policies. “The fact that he still has influence on policy and political appointments is an outrage.”

Stephen Miller is a white nationalist. The fact that he still has influence on policy and political appointments is an outrage. https://t.co/7NyMDgojd7

Omar was responding to the news that Miller — arguably the most anti-immigration member of the administration — was behind President Donald Trump‘s decision to drop Ronald Vitiello‘s nomination for ICE director, as part of an effort to take the agency in a “tougher direction.” Prior to the nomination withdrawal, Miller complained to Trump that Vitiello does not support shutting down the U.S.-Mexico border to curb immigration, per the Washington Post.

“This is part of an increasingly desperate effort by Stephen to throw people under the bus when the policies he has advocated are not effective,” one anonymous administration official said to the newspaper. “Once it becomes clear that Stephen’s policies aren’t working, he tells the president ‘they’re not the right people.’”