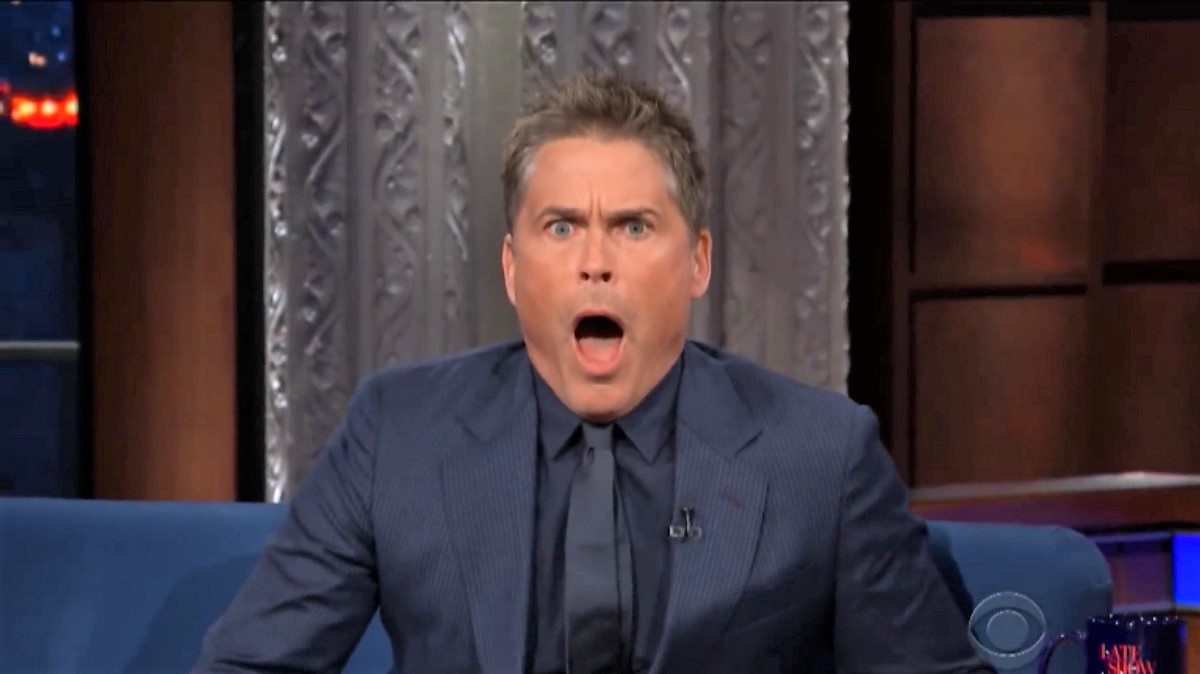 Actor Rob Lowe tried to get in on the “fun” with Donald Trump by posting a “joke” about Massachusetts Senator and democratic presidential hopeful Elizabeth Warren, but later deleted the joke, without apology, because “some peeps got upset.”

Trump has waged a campaign of slurs against Warren over her claim of Native American heritage, and following Warren’s campaign launch Saturday, tweeted a crack about the Trail of Tears.

But Trump wasn’t the only one playing Native Americans for laughs following Warren’s official launch. Lowe, known for roles in The West Wing and more recent television programs, tweeted that “Elizabeth Warren would bring a whole new meaning to Commander in ‘Chief’.”

Amplifying the hateful message of an openly racist President isn’t funny. The house is fine. Your material sucks. https://t.co/uszHS67EgE

And today is the day we learned definitively that Rob Lowe is not Sam Seaborn. pic.twitter.com/K89a9Rajqf

It’s a bad day to be a Parks & Rec fan between learning this and Rob Lowe’s racist joke. https://t.co/QsLSy9Xou1

It’s racist. If you can’t figure that out you’re probably a racist as well.

Also he filmed himself having sex with a child

Lowe went on to delete the tweet, but did not apologize:

I deleted my Elizabeth Warren tweet. It was a joke and some peeps got upset, and that’s never my intention. On the GOOD side: I just got to use the Oxford comma!

Fact check: he did not use an Oxford comma.

Hour later, Lowe appeared to complain about those “peeps” who got upset:

Observation: many polarizing politicians actually LIKE each other, privately help each other, then publicly stir the pot, playing for votes. That’s fine. Only thing wrong with it is when we buy it whole cloth, breeding intolerance, anger and total inability to laugh at ANYTHING.

Mr. Lowe will appear later this year in the Netflix film Christmas in the Wild.