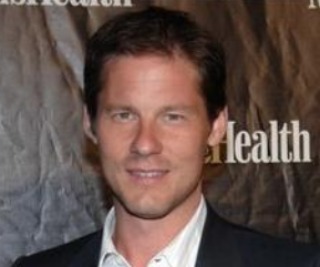 Rodale Inc. has promoted Dave Zinczenko to executive vice president and editorial director for the company’s Prevention and Organic Gardening brands, effective immediately. In addition to his new duties, Zinczenko will remain editor-in-chief of Men’s Health — a position he’s held since 2000 — as well as editorial director of Women’s Health, a role he’s had since 2008.

Zincenko will continue to report to chairman and CEO Maria Rodale, who had nothing but praise for the seasoned editor:

Dave is a gifted editor with an unrivaled track record in building global editorial brands. He has successfully built both Men’s Health and Women’s Health into two of the industry’s biggest international success stories over a relatively short period of time, while also identifying and building equally successful brand extensions with Eat This, Not That! and The Abs Diet.

His editorial vision, and unique understanding of the healthy lifestyle consumer, will be an invaluable resource to us as we grow these important brands across all platforms.

Zinczenko says he’s “thrilled by the opportunity to lead Prevention into its next growth phase” and that “now is the time to expand the footprint of Organic Gardening and bring the merits of this long-standing brand to even more households.”

Rodale titles are collectively up 3 percent in ad paging and 8 percent in ad revenue for the first half of 2011 as compared to the same time last year, according to PIB.