Sean Hannity Defends Taking Stage at Trump Rally Amid Backlash: ‘This Was NOT Planned’ 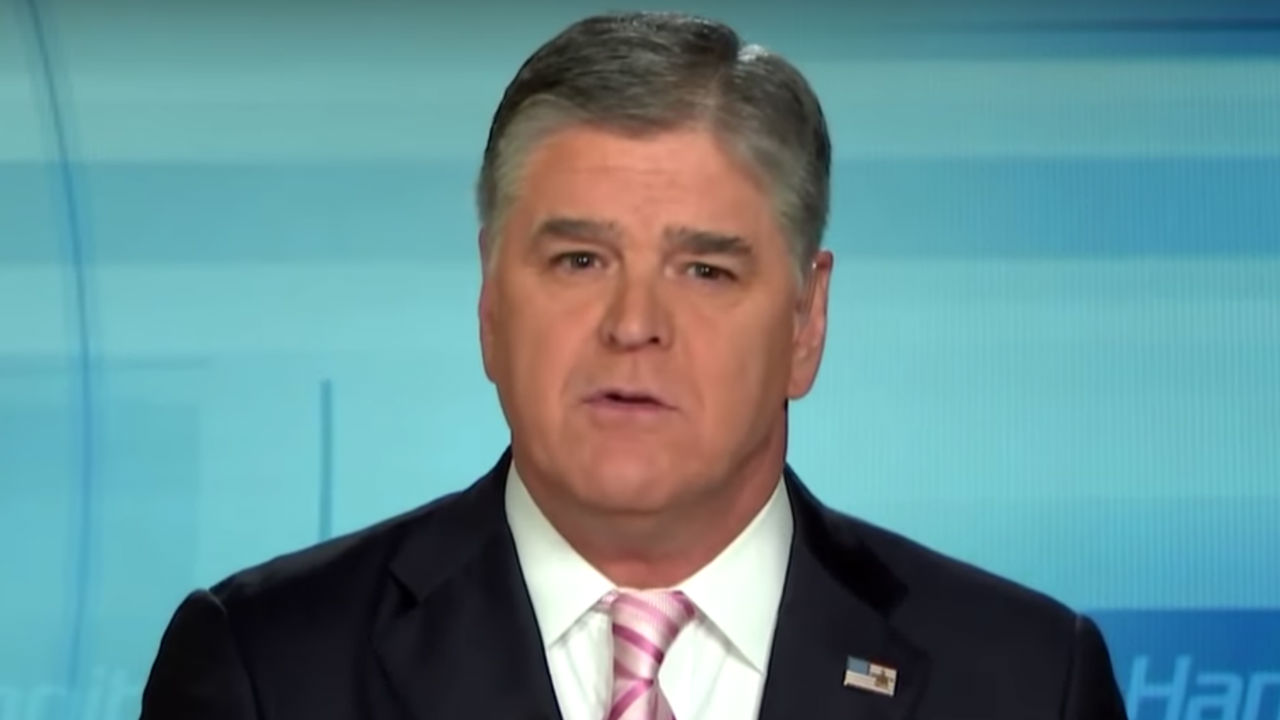 Fox News’ Sean Hannity is defending himself for appearing on stage with President Donald Trump on Monday night when he claimed beforehand that he wouldn’t do any such thing.

Hannity has drawn a great deal of criticism for campaigning on stage when he previously insisted he would only hold a live show at the rally and interview Trump backstage. Critics specifically say that this statement from Hannity seems quite false in retrospect:

While Hannity claims that the on-stage invite was a surprise, it’s worth noting that he explicitly said “I will not be on stage campaigning with the President” after the Trump Campaign promoted his presence at the rally as one of their “special guests.”

Mediaite has received a statement from a Fox News spokesperson saying the network didn’t approve of Hannity or Jeanine Pirro going on stage for Trump.

“FOX News does not condone any talent participating in campaign events. We have an extraordinary team of journalists helming our coverage tonight and we are extremely proud of their work. This was an unfortunate distraction and has been addressed.”