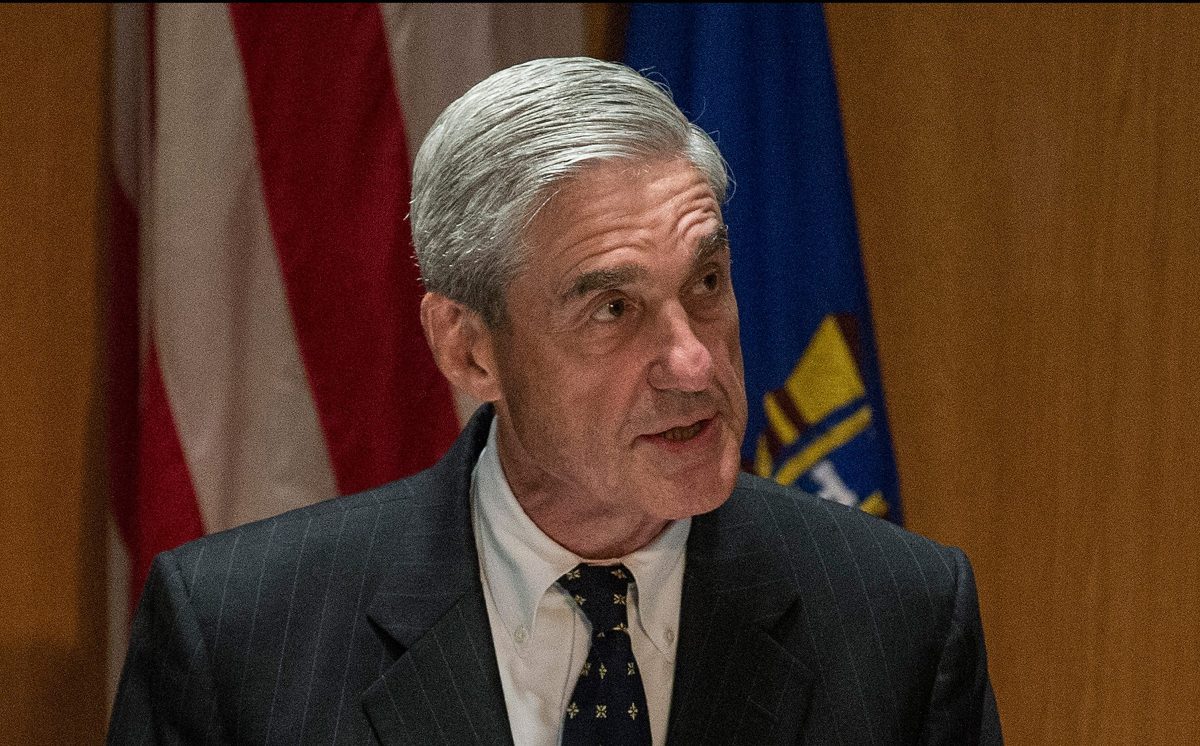 Earlier this afternoon, a bipartisan duo of senators––Republican Thom Tillis and Democrat Chris Coons––put out a statement saying Robert Mueller shouldn’t be fired:

“We have heard from constituents – Republicans, Democrats, and Independents alike – who agree that Special Counsel Robert Mueller should be able to conduct his investigation without interference. This should not be a partisan issue. We introduced the Special Counsel Integrity Act because we believe that the American people should have confidence in the Department of Justice’s ability to conduct independent investigations and its commitment to the rule of law. We urge President Trump to allow the Special Counsel to complete his work without impediment, which is in the best interest of the American people, the President, and our nation.”

It’s unclear what this may have been in response to, but it now turns out several Democrats recently sent a letter to DOJ officials asking that they fight attempts to fire Mueller:

Senator Richard Blumenthal, one of the Democrats who co-signed the letter, posted a brief statement on Twitter today:

With Pres. Trump’s disdain for the Special Counsel investigation clearer than ever, we need to be ready if he orders Justice Dept. leadership to interfere with it or shut it down.

The DOJ officials overseeing the Special Counsel probe must publicly assure America that they will refuse any order or request – express or implied – to fire Mueller or impede his investigation. https://t.co/CP4eLtAU0P

In today’s hyperpartisan climate, we can take nothing for granted. DOJ leadership need to affirm that they will uphold their oaths and defend the rule of law from White House interference.