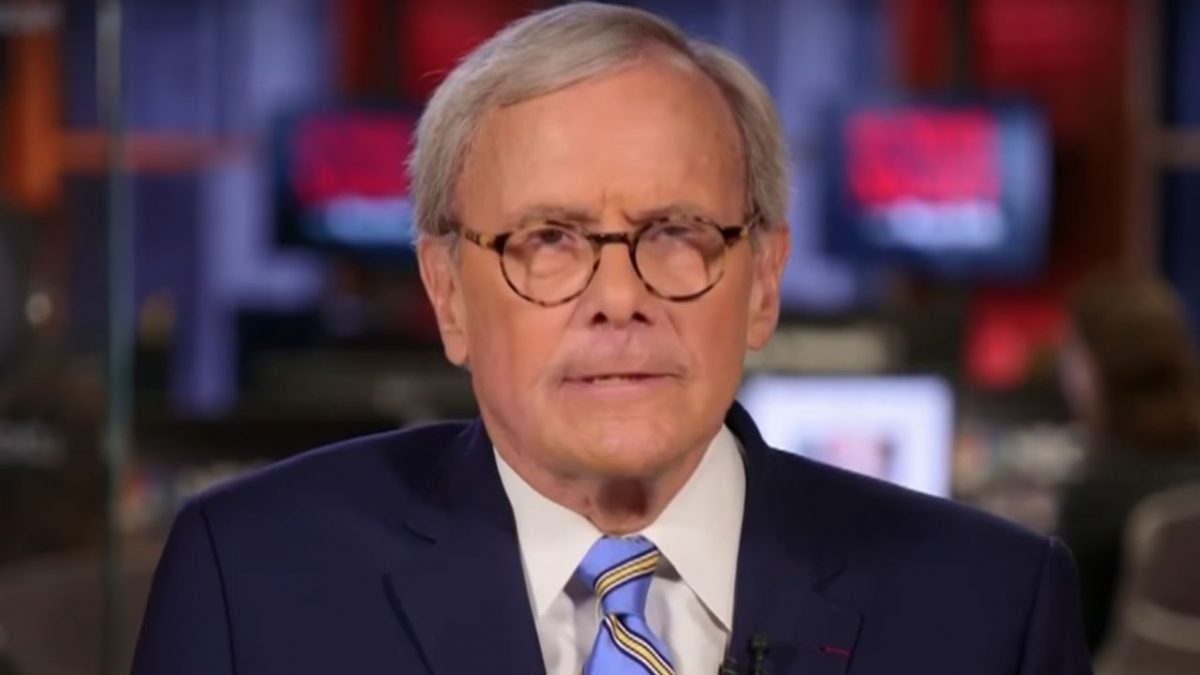 As conspiracy theories about the student survivors of the Florida school shooting arise, Tom Brokaw took to Twitter to say he hopes these people are being publicly ostracized:

those who accuse the grieving fla students of being actors i hope are being ostracized in their community. shame, shame, shame

The “crisis actors” conspiracy pops up after every horrible tragedy, and obviously it’s only being propped up by fringe actors.

Oh, except that a video perpetuating the conspiracy theory that Parkland student David Hogg is a crisis actor is, as of this posting, #1 trending on YouTube: 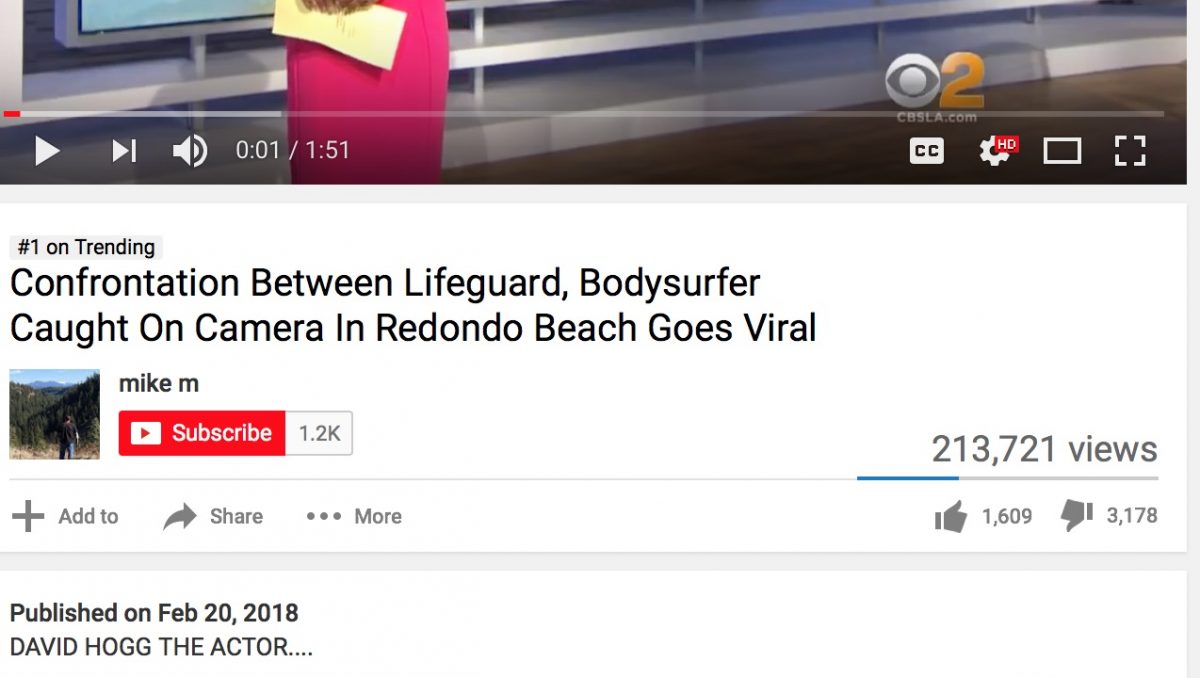