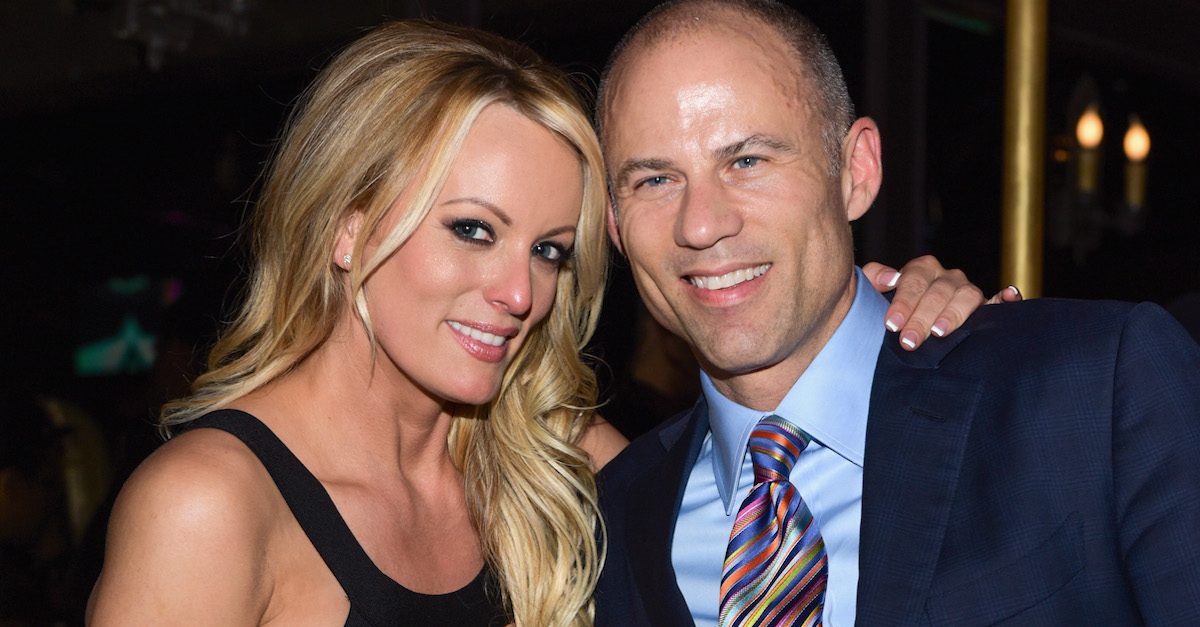 Stormy Daniels brought the thunder on Tuesday night when she slammed her enemies during her first foray into stand-up comedy.

The Daily Beast reported on Daniels’ performance at Stand Up NY, during which she set the tone when she remarked that “I can say whatever the f*ck I want and nobody can stop me.”

Daniels managed to read her audience well enough — telling the crowd that she won’t be able to make the entire set about her alleged liaison with Trump because, “How do you stretch 60 seconds into 60 minutes?”

Last but not least, Daniels took some shots Michael Avenatti, her former attorney who she has disowned amid his ongoing legal troubles.

From the Beast’s report:

Asked if she was ever attracted to Avenatti, Daniels revealed that she was actually never alone with her ex-lawyer—“not once.” Besides, she quipped, “he thought he was prettier—that’s a huge problem for me.” Responding to a follow-up—who’s a better person, Trump or Avenatti?—Daniels seemed uncharacteristically stumped, conceding, “I don’t know.”