Suspects Arrested in Killing of Pregnant Woman; Some Ask: Why So Little Media Attention? 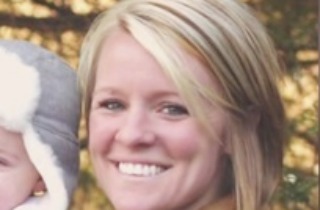 Two men have been charged this week with killing a pregnant Indiana woman during a burglary. Amanda Blackburn was shot in the head on November 10th while multiple individuals were inside her home during the early morning.

According to IndyStar, after Blackburn was found dead in her home, police officials released surveillance footage showing a potential suspect. They eventually arrested two men and charged them with murder: 18-year-old Larry Taylor, who reportedly was the one who killed Blackburn, and 21-year-old accomplice Jalen Watson. They were also charged them with multiple felony accounts including burglary, robbery, and auto theft.

Both of them have been connected to a string of burglaries that night, along with a third individual identified as Diano Gordon. They drove around in a Chrysler Sebring stolen from a woman living a few miles away from Blackburn’s house. Court documents say they stole Blackburn’s bank cards and two of them went to an ATM to withdraw money while the third, Taylor, stayed at the house with Blackburn and communicated with them. After shooting Blackburn, Taylor watched her bleed.

You can see Watson and Taylor’s mugshots here: 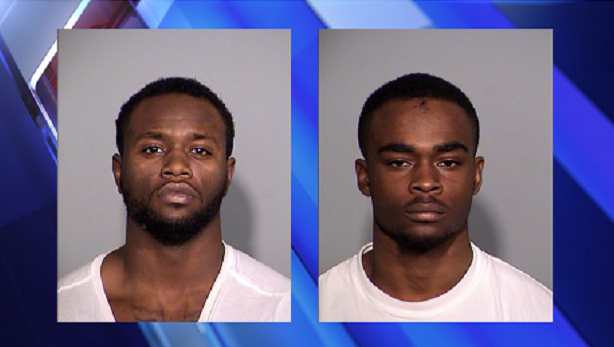 Blackburn’s 15-month-old son was in the house, upstairs in his crib.

This week prosecutors filed to enhance the sentencing for Taylor because he killed a pregnant woman. If granted, Taylor could face up to 20 additional years in prison.

Now, given how this case has not received much national media attention, some on Twitter have been asking why, given how other local crime cases (including the Chicago teen killed by a cop) have made their way into the national media:

How come nobody rioted over the murder of #AmandaBlackburn ?

To the millions focused on a meme tweet today, explain the brutal murder of this pastor’s wife #AmandaBlackburn pic.twitter.com/5rcZWSt5y2

You’d think her own home would have been a “safe space” for #AmandaBlackburn A true victim of violent crime. https://t.co/ImCptORpJ4