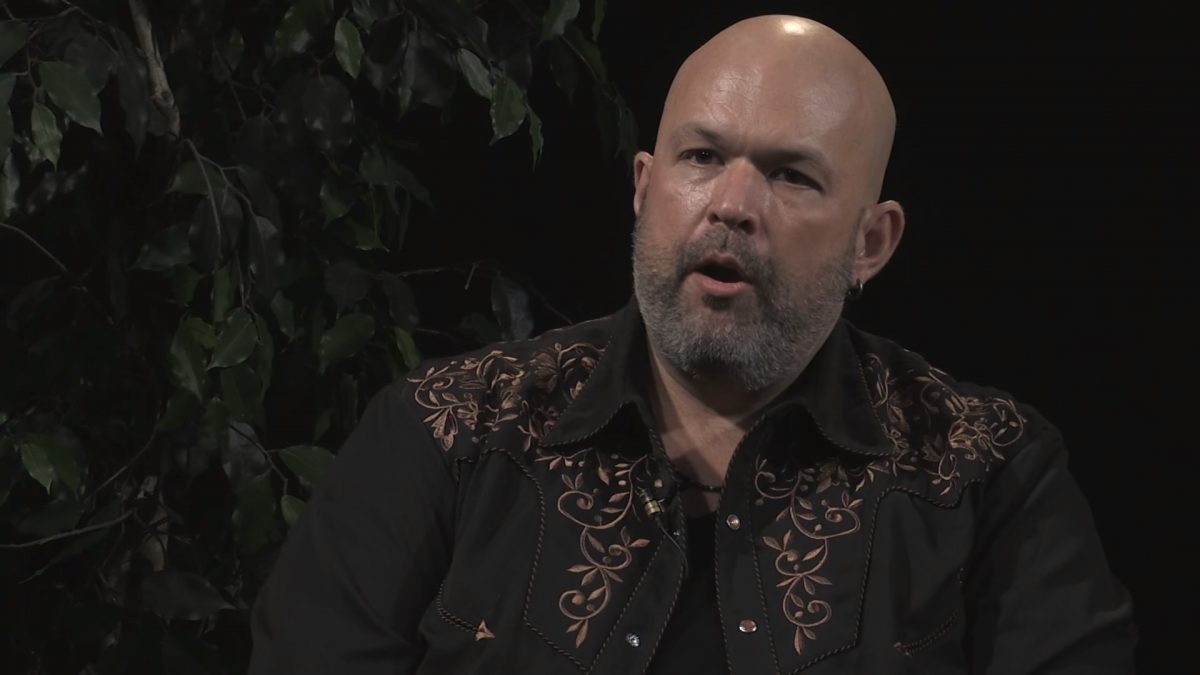 It is the addition of Williamson, however, that has proven controversial, especially in liberal and progressive circles.

The longtime National Review writer, you see, has espoused some…ummm…extreme positions in the past. In 2014, he stated, during a Twitter spat, that abortion should be treated the same as homicide. When asked if he felt those who get abortions should “get life without parole,” Williamson said, “I have hanging more in mind.”

That same year, he penned a column about East St. Louis in which he described a young black child as a primate. In another 2014 piece, he made sure to misgender Laverne Cox, claim she wasn’t a woman, and called gender affirmation surgery “genital mutilation.”

So yeah, there was a bit of an outcry over The Atlantic hiring this guy:

Congrats to @TheAtlantic for hiring Kevin Williamson, the “women who have abortions should be executed” guy. #Provocative https://t.co/NUccfTx65y

Usually people name that racism. The Atlantic named him as a contributor for their new “ideas” section.

As many have noted, new Atlantic hire Kevin Williamson called on women who have abortions to be executed. That gives him the moral turpitude of a Klansman. That’s a call for a genocide-level event, aimed at women.

Kevin Williamson, a writer who has called feminists a “bag of snakes” and black children “primates,” is leaving The National Review and moving to The Atlantic.

One of Kevin Williamson’s NR columns from 2016 was characterized as “gratuitously nasty” . . . by @TheAtlantic! Congratulations on your new hire! https://t.co/HHOucoep7v

I totally missed that The Atlantic hired Kevin Williamson. This guy called for any woman who has had an abortion to be hanged. How can you espouse what is in essence genocide and still get to write for a supposedly respectable publication?

I’d like to congratulate @TheAtlantic for hiring Kevin Williamson, a man who casually called for women getting abortions to be hung.

Oh, and not just the woman. Also the doctors and nurses. Just casually murdered. https://t.co/oihTnK8m85

This is the guy who assaulted a woman, a complete stranger, and stole and destroyed her property in a theater and then went on TV to brag about it. Also: pic.twitter.com/yN83MYKvlG

Kevin Williamson was not a smart hire for the Atlantic but I’m morbidly interested in watching him pretend to play nice, given… everything pic.twitter.com/EAAyEb9T1b

Well, I guess the upside of the Atlantic hiring Kevin Williamson is that the New York Times won’t hire him during the term of his contract. But seriously, why not just declare intellectual bankruptcy and be done with it? https://t.co/pFJsYSxbSB

Meanwhile, as those on the left raged against the hire, a number of conservatives defended Williamson and The Atlantic’s decision to bring him on board.

The Atlantic is lucky to have Kevin Williamson —-> On My Departure https://t.co/kUUO7UUO1w

Kevin Williamson is among the best writers on the right (most of the others still write at NR). I’m glad a different audience will be exposed to his brilliance at The Atlantic. Further, it’s good to see that all the right people are upset by this news.

Good for @TheAtlantic bad for NR. When I grow up, I hope I can write half as well as Kevin Williamson. Congrats, my friend. https://t.co/89NrDMAJvy

The Kevin Williamson news is ticking off all of my least favorite people. Hmm…

In my view Kevin Williamson is the essential conservative columnist of the Trump era. And since he left Twitter I can say that without being a suck up. Hope The Atlantic doesn’t inhibit him https://t.co/GZKMKq3fwM

Congrats to Kevin Williamson. Losing him really hurts though. https://t.co/LlKv7Y0ORz

Williamson also wrote a goodbye article at National Review. You can read it here.