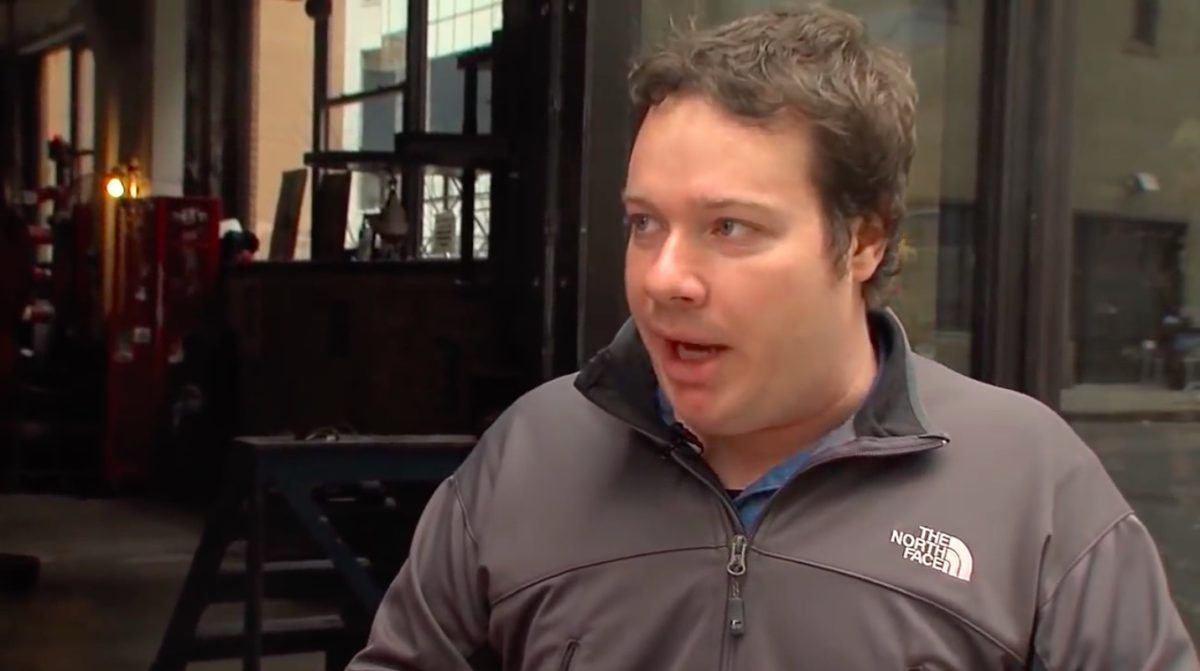 The media entrepreneur in charge of bringing back Gawker — which published an obit just after Margaret Thatcher’s death slamming her “reactionary worldview and utter lack of compassion” — has a framed photo of the late prime minister in his New York office.

That detail about Bryan Goldberg — the founder of Bustle.com who has made it a hobby to buy struggling or shuttered websites and shoot for profitability by shedding employees and expenses — was included in a Bloomberg Businessweek profile on how the 35-year-old plans to bring Gawker back this fall. Goldberg, of course, is precisely the kind of rich and powerful media figure that Gawker was known to viciously mock in its heyday.

In fact, before the website closed due to a $31 million legal settlement to Hulk Hogan in 2016, Gawker ripped the entrepreneur’s portfolio, publishing an item in 2012 describing his sports blog Bleacher Report as  “an enormously popular sports site written by and for idiots.” Additionally, as Businessweek notes, Gawker’s Silicon Valley gossip vertical Valleywag called Goldberg both an “asinine media mastermind” and an “asshole.”

Businessweek’s Gerry Smith wrote that Goldberg — a man who once bragged about speaking “fluent nerd,” “fluent hipster,” and “fluent d-bag” — hangs the Thatcher photo on his office wall along with the other women he admires most in world history, including Madonna, Marie Curie, and Shirley Chisholm.

His clear differences with the original site’s vision notwithstanding, Goldberg — who bought Gawker in July 2018 for $1.4 million — still believes he can properly bring the outlet back, telling Businessweek, “As far as I’m concerned, it’s a simple solution. Launch something fantastic so even the critics have to admit it’s really good.”

“I want Gawker to be a peer of Vanity Fair, the New Yorker, and the Atlantic,” he added. “It won’t happen on Day 1. We probably won’t be there a year in. But can we be there five years in? The answer is yes.”

Many of the original site’s writers, who fashioned Gawker’s signature aggressive and unapologetic voice already view the attempts to resuscitate Gawker as a lost cause. Former Gawker writer Tom Scocca was unsparing, telling Businessweek, “Gawker exists to make fun of some boob who accidentally got rich and is buying up a bunch of publications he doesn’t understand. Gawker had a brain. It had a sensibility. It had taste. I don’t know what he thinks he’s doing in the absence of those things.”

After the early stages of Goldberg’s plans to recreate Gawker were announced last year, Ashley Feinberg — another former Gawker blogger — tweeted, “please stop putting screenshots of the new gawker site in my timeline i already want to die enough.”

The site’s reboot attempts have already been hit with an embarrassing controversy: the only full-time writers hired to write for the site announced they were leaving Gawker 2.0 in January after it was revealed that Carson Griffith, the site’s editorial director, had made numerous offensive and inappropriate comments on Twitter and about co-workers. (Griffith kept her job and was cleared of wrongdoing by an outside firm that Goldberg hired to look into her comments).

As for Goldberg’s response to critics, the entrepreneur said one of the most important lessons he learned from his experience at Bustle.com is, “You must learn to ignore shame.”