The World Doesn’t Need a ‘Breitbart of the Left’
Opinion

The World Doesn’t Need a ‘Breitbart of the Left’ 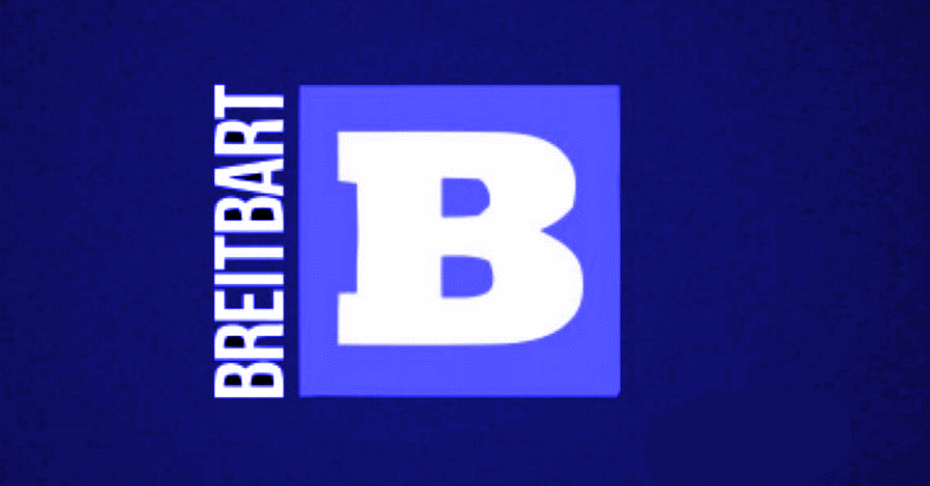 Elizabeth Spiers — founding editor of Gawker and former editor-in-chief of the New York Observer — is seeking funding for a new media venture, billed as the ‘Breitbart of the left’, Scott Perlberg of Buzzfeed reports.

Spiers, whose attempts to revive the Observer under Jared Kushner’s ownership fell short, is reportedly working with former colleagues to pitch the new website to potential investors.

While the Buzzfeed report takes care to note that “the creation of the new property isn’t yet a sure thing,” Spiers seemed to confirm the story in a cryptic tweet:

“yes, but without the white supremacy and factually accurate.”

This isn’t the first time a media veteran has floated the idea for a liberal response to Breitbart: following the 2016 election, Clinton-scourge-turned-foot soldier David Brock told reporters he was seeking further funds to transform his left-wing advocacy website Shareblue into a “Breitbart of the left.”

The temptation for Spiers and Brock to mimic the Breitbart model is clear: the website was hugely influential in drawing the mainstream media’s coverage of the 2016 election to the right. Its preferred candidate, Donald Trump, is now the president. Its executive chairman Steve Bannon is the new president’s chief strategist, and the administration is littered with former editors and writers of the website. Breitbart has become even more influential since the election, and acts as a megaphone for the more right-wing voices inside the new White House.

Yet the notion that there’s a gaping hole in the media landscape for a partisan, left-wing media outlet is beyond spurious. It’s just ridiculous. If anything, the market is over-served: from Brock’s Shareblue to blogs like Salon, Slate, Raw Story, ThinkProgress etc etc, there is a great wealth of news sources providing a platform, with an edge, for progressive ideology. The remarkable success of The Young Turks, Cenk Uygur’s Youtube channel, which provides activist, progressive political coverage to 80 million monthly viewers, is indicative of this. Uygur has built TYT from a radio show into a partisan behemoth with an audience that rivals cable news — and far exceeds Breitbart.

The Young Turks has elements in common with the alt-right website — both outlets share a disdain for what they deride as “Washington establishment,” and hammer centrists in their respective parties: TYT from the far-left, Breitbart from the far-right. But Uygur is quick to point out crucial distinctions between the two outlets, telling me Breitbart “doesn’t stand for the passionate right-wing, it stands for irrationality and hatred.” On reports that Spiers may be seeking to emulate Breitbart’s model, Uygur did not respond positively: “I hope to God there is no left-wing equivalent of that.”

The reality is, to set its self apart from left-wing outlets and truly fashion itself in Breitbart’s mold, Spiers’ website would have to do more than just be hyper-partisan. Breitbart’s success relies on a careful combination of genuine news, outright invention, and a hint of conspiracy to drive home particular narratives. Extra points if that narrative inspires fear (i.e. of immigration) or outrage (i.e. over political correctness). The misinformation or at the least, regular head fakes, are in turn echoed by Trump and reinforced by other outlets within the right-wing media ecosystem.

Considering the prolific consternation from liberals over the right’s tendency for “alternative facts” — whether from Alex Jones’ mouth or Trump’s — it seems unlikely they are keen to dismount from their Pulitzer-gilded chariots and hop into the mud with Breitbart any time soon. Spiers may well be aware of this, given in her tweet that the proposed site will be “factually accurate”. If that’s the case, it’s not clear what will distinguish the website from other left-wing publications.

When it comes to conspiracy mongering, the left has recently proven it has an appetite. One need only look to the Twitter feed of former U.K. MP Louise Mensch, who has amassed an enormous following by posting (often incoherent) ramblings on supposedly insidious ties between Trump and the Russian deep state. The left should be wary of allowing itself to be seduced by Mensch and other conspiracy hucksters: their theories create unrealistic expectations for their followers, much in the same way that Breitbart’s misinformation campaigns skew the expectations of their readers. Those inflated expectations may prove problematic for Breitbart, as readers come to realize Trump is not the nationalist ideologue they believe him to be — and, three months in, cracks in the facade are beginning to show.

While Breitbart had powerful short term success in putting its favored candidate in the White House, it has also created a dangerous alternate reality in the minds of its readers, fueled by misinformation, conspiracy and fear-mongering. The left-wing media would be wise to look at Breitbart not as a model, but a cautionary tale. And if the response, is “well we wouldn’t emulate that part,” then come clean about the reality that you are simply attempting to re-create another competitor for something that already exists in many, many forms and figures.