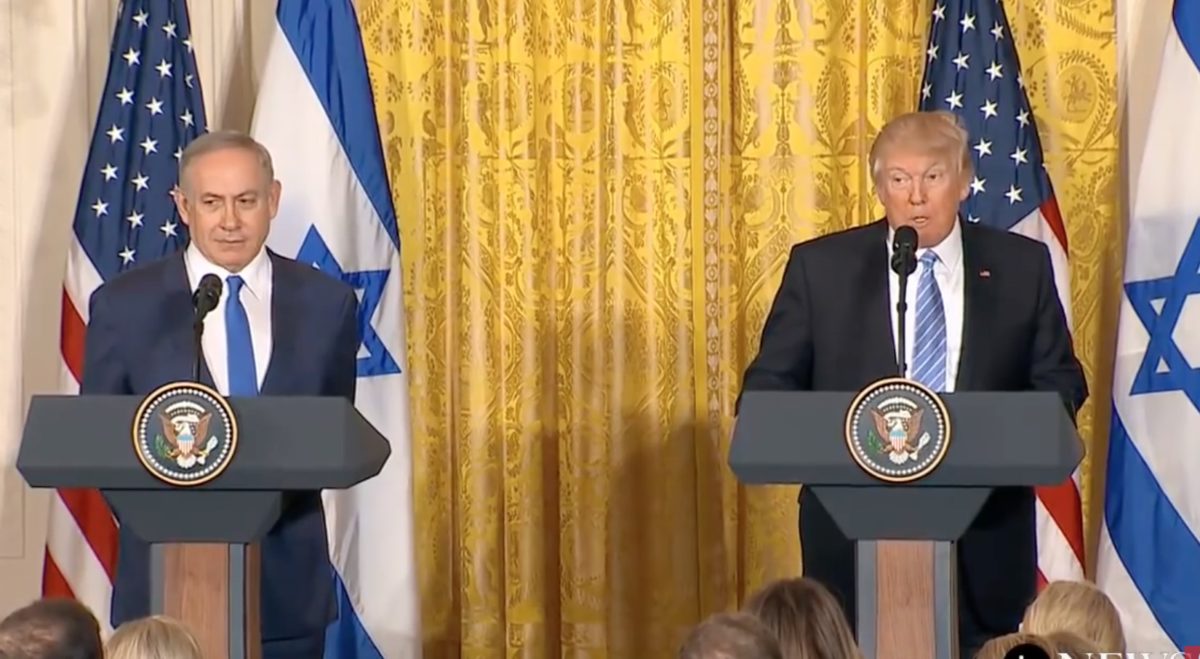 Politico reports that the FBI and other agencies have discovered a number of suspicious devices around Washington D.C., and forensic analysis has identified Israel as the most likely suspect for planting them. The report calls these devices “StingRays,” saying they “mimic regular cell towers to fool cell phones into giving them their locations and identity information,” plus they can also “capture the contents of calls and data use.”

“It was pretty clear that the Israelis were responsible,” a former senior intelligence official told Politico. Elad Strohmayer a spokesperson for the Embassy of Israel, refuted the allegations by calling them “absolute nonsense. Israel doesn’t conduct espionage operations in the United States, period.”

Despite the conclusions reached by the FBI and other intelligence organizations, the Trump administration has not taken any action to confront the Israeli government over the matter. While Trump is known to enjoy a friendly relationship with Israeli prime minister Benjamin Netanyahu, this is a departure from how previous administrations have responded to foreign spying activities conducted on the government.

“The reaction … was very different than it would have been in the last administration,” said a former senior intelligence official. “With the current administration, there are a different set of calculations in regard to addressing this…I’m not aware of any accountability at all.”