Trump Pulls About Face, Will Order Flags to Half-Staff in Honor of Capital Gazette Shooting Victims 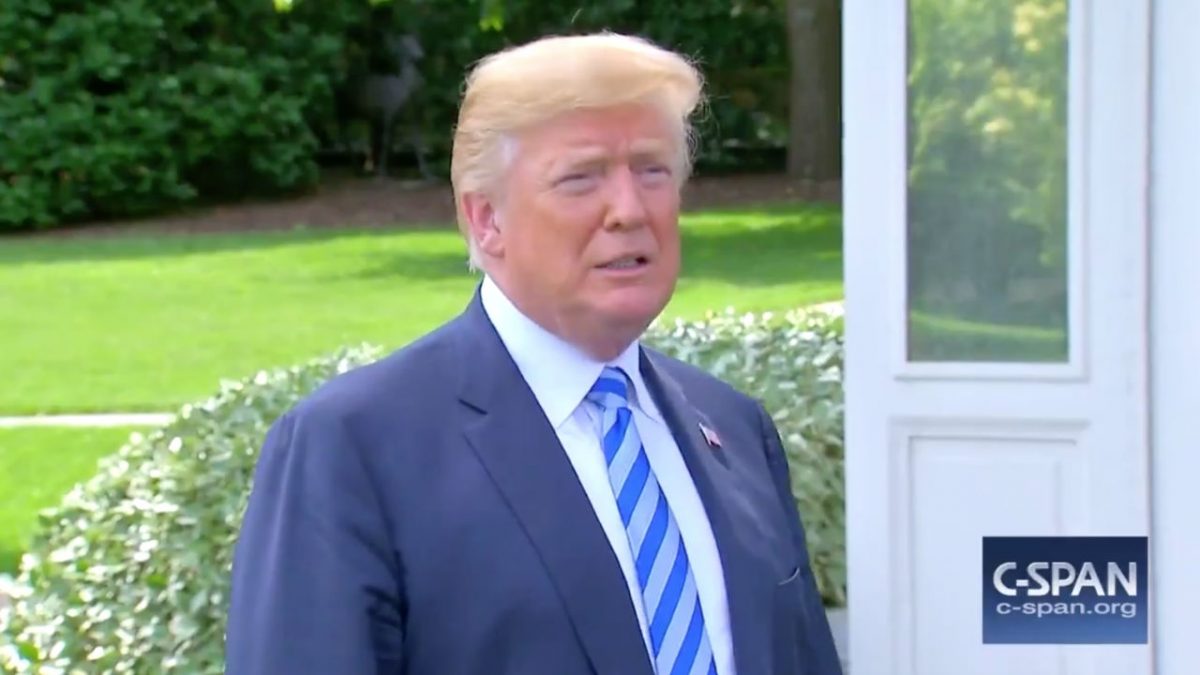 President Donald Trump is pulling an about face.

Trump was widely criticized for the earlier decision not to lower the flag. Annapolis, MD Mayor Gavin Buckley told the Gazette Monday that he was upset by Trump denying his request.

“Obviously, I’m disappointed, you know? … Is there a cutoff for tragedy?” Buckley said. “This was an attack on the press. It was an attack on freedom of speech. It’s just as important as any other tragedy.”

President Trump orders flags flown at half-staff in honor of the Capital Gazette shooting victims. There was some reporting yesterday that the White House declined this request. Sanders said today that Trump made the decision after he heard about the Annapolis mayor's request. pic.twitter.com/WSIZVM5v3s