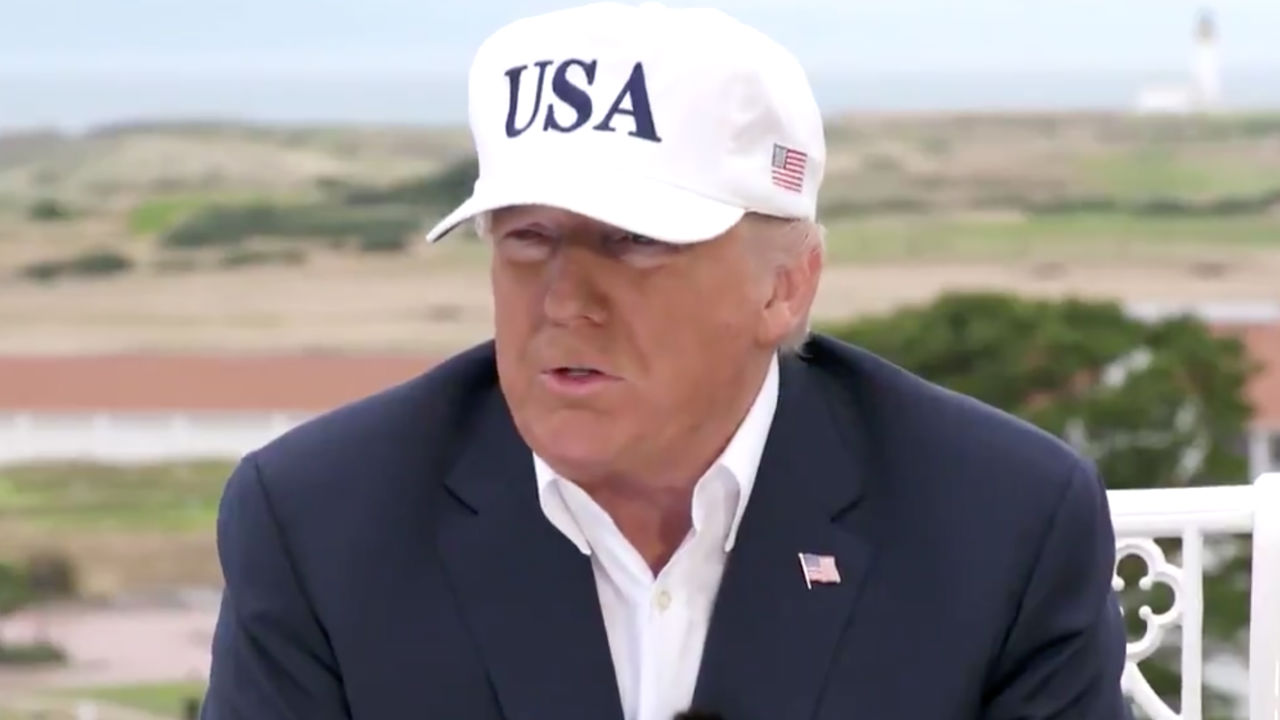 As President Donald Trump castigated the media as an “enemy of the people,” reviving his attacks on journalists ahead of his summit with Russian President Vladimir Putin, a handful of those within the industry were filled with a mix of frustration and anger, making it known on Twitter.

Many pointed out that Trump’s remarks, made during a Sunday tweetstorm, were delivered as he prepares to meet a man who has made assaults on the media a pillar of his regime.

It has also only been two weeks since the Capital Gazette newsroom shooting in which five people were murdered.

On the eve of a summit with Putin, critics of whom in the journalistic community often end up jailed or murdered, President Trump calls journalists the enemy of the people. https://t.co/zuUoZwIqKd

In America, the media is NOT the enemy of the American people.

The media is predominantly leftist & elitist, but they’re not our enemy.

Trump’s use — again –of the phrase enemy of the people in attacking a free press, particularly en route to a meeting with Putin, head of a country where the phrase was presumably coined, is stunningly alarming.

Just two weeks after the massacre of journalists in Maryland, Trump says he *understands* the hatred of journalists because they’re “the enemy of the people.” The man is grotesque, despicable, risible, troglodytic, traitorous, obscene… I’m out of words. Simply put, he’s a turd. https://t.co/MvJzIVuTIE

Trump calls U.S. reporters the “enemy of the people” as he prepares to meet with the leader of a country where journalists are murdered https://t.co/Cfg02jWBDs

Trump tweeting, just before meeting virtual dictator Putin: “Much of our news media is indeed the enemy of the people…”

Trump calls the press the enemy of the people — echoing Hitler, Mao, Stalin, and Chavez with that depiction of the press — while speaking about meeting with a despot who literally murders journalists who criticize his regime. This is another sick low point in US history. https://t.co/yyGVCJa64C

When all other distraction options fail, attack the press. https://t.co/AnWodYkgRF

Back to “enemy of the people” language about the news media, less than three weeks after the murder of five journalists in Annapolis. https://t.co/bMD9k8HkGl