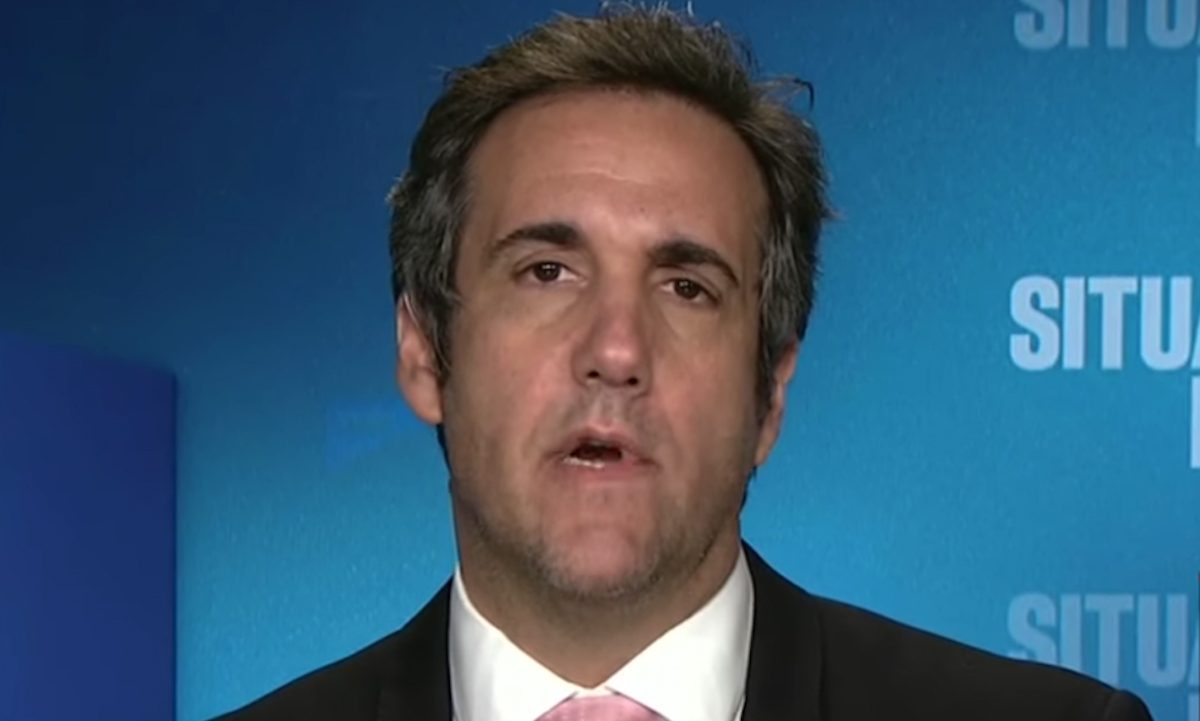 As you’d imagine, this news made Twitter go absolutely wild, especially since Trump essentially threw Cohen under the bus a few days ago when he said he had no knowledge of the hush payment made to Daniels over an alleged 2006 sexual encounter.

So given this Cohen raid is an SDNY investigation referred by Mueller, and not a Mueller action, it would appear there is a SECOND criminal investigation into the president's inner circle.

Says who? Says the FBI, that's who https://t.co/11dFOquKcW

u can thank people like Reince and Bannon for helping to block Michael Cohen from entering the senior ranks of the Trump administration, and by thank, I mean curse them to high hell

I just asked Sarah Huckabee Sanders about the NYT report of an FBI raid on President Trump’s lawyer Michael Cohen’s office, she said the White House has no comment.

If I'm Michael Cohen I’m far more concerned about NON- #StormyDaniels reasons for search (signed off on by a judge.) https://t.co/Ovgwc8crk9

Mueller began as Russian collusion and ended with… pic.twitter.com/Mmrp5bJRBD

Stormy Daniels attorney Michael Avenatti had the following to say:

See below and review my comments and predictions last week on CNN and MSNBC. An enormous amount of misplaced faith has been placed on MC's shoulders IMO. If he does not hold up, this could end very very badly for DJT and others. F.B.I. Raids Cohen Offices https://t.co/ijYXxDpiGH

Meanwhile, Trump pal and Fox News correspondent Geraldo Rivera stated that this was bad news for the president because the FBI thinks there is probable cause a crime was committed.

Dramatic #Raid & #SearchWarrant on @MichaelCohen212 office means Feds think there is probable cause that crime(s) have been committed. Bad news for @realDonaldTrump because it’s never good to have your lawyer’s office raided. #NYT says it involves #StormyDaniels payment of hush $