Twitter Reacts to New Bombshell Russia Reports: ‘The Timeline Is Getting Ugly’

Twitter Reacts to New Bombshell Russia Reports: ‘The Timeline Is Getting Ugly’ 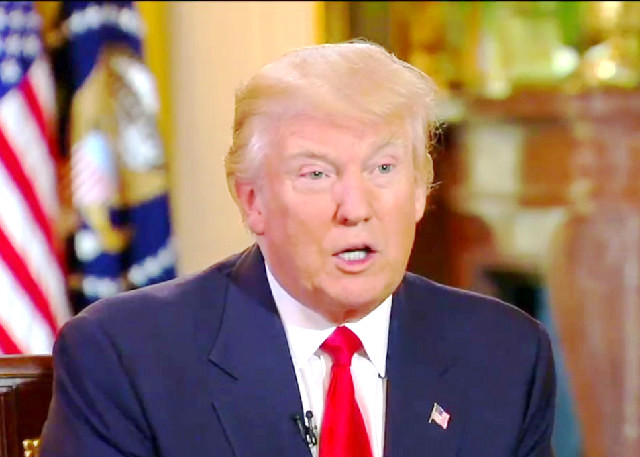 The Times piece published portions of an email exchange between Trump associate Felix Sater and Trump lawyer Michael Cohen in which Sate claimed he’d use a Russian real estate deal to get Vladimir Putin to support Donald Trump‘s presidential campaign. The Post‘s story published an email sent directly by Cohen to a Putin aide.

Here is how Twitter reacted to the latest stunning revelations:

We will get to the bottom of the Trump/RussiaHacking scandal no matter what it takes #FollowTheFacts https://t.co/MzZ7umoVbl

I begged reporters to focus on Sater in 2015. I told you he was ROC. Well well well, who's teacher now?
https://t.co/QhfHGiXk60

EMAIL: It is I, the Russian oligarchs, who offered to help win the presidency with crimes. Thank you for accepti

The emails between Trump associates about Russia have been comically absurd in how explicit they are.

Looks like Trump has finally turned the corner from coddling Nazis right back to teaming up with Russia to steal the election. Great work!

I never imagined there would literally be emails saying "Let's collude with Russia's government to win!" There are at least two. Astonishing

That line in the Don Jr. email about it all being "part of Russia and its government's support for Mr. Trump" is extra interesting now. https://t.co/h1umcr38EN

It's just totally implausible that when the DNC hack was published, Trump and his inner circle didn't know *exactly* what was happening

I'll save you from having to watch the next episode: Trump is going to pardon Michael Cohen.

The timeline is getting ugly, folks. https://t.co/MQdjpWZU62