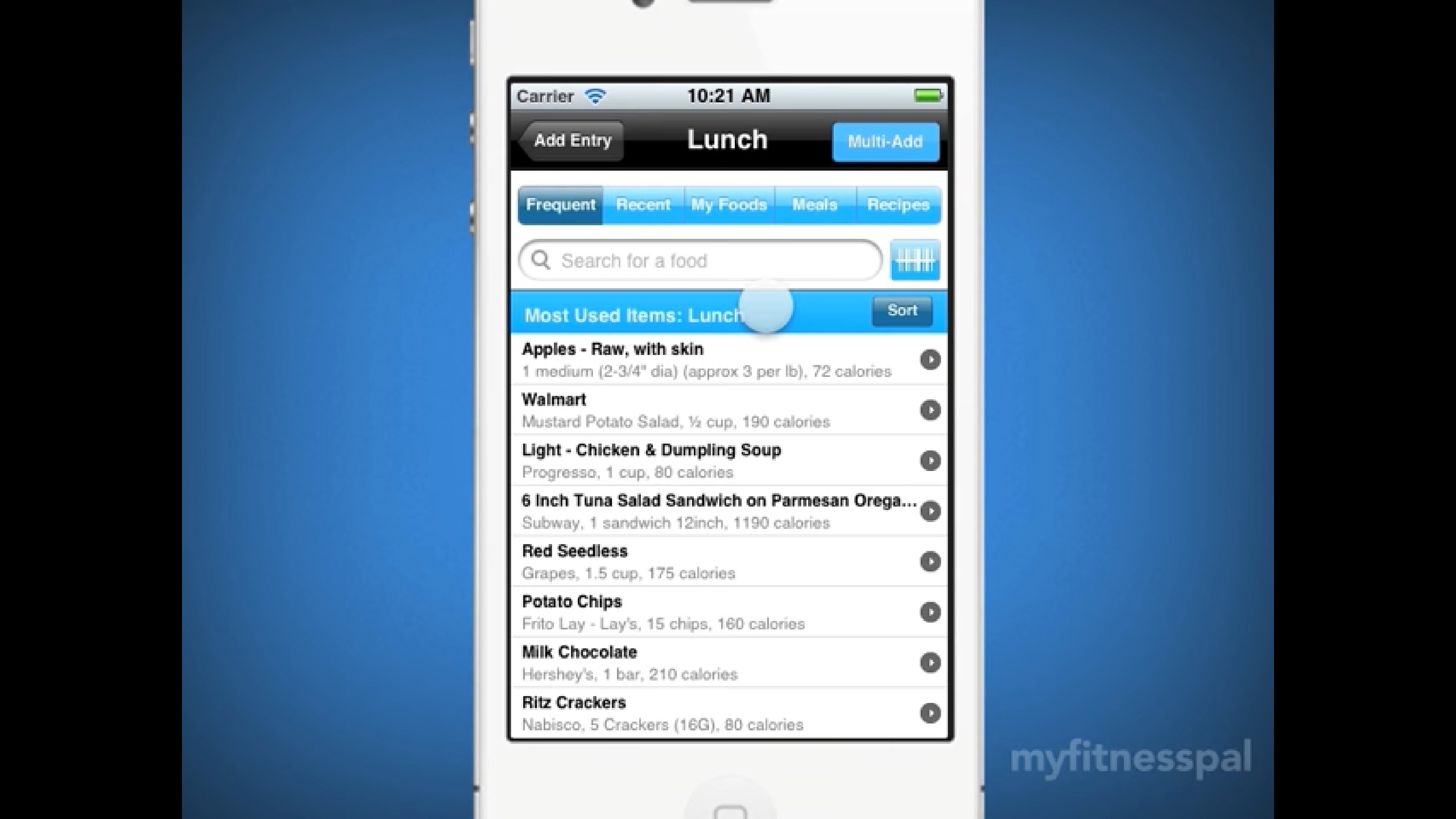 About 150 million users of MyFitnessPal, a diet and exercise smartphone app, have had their personal information stolen, Under Armour announced Thursday.

The compromised data includes email addresses, usernames and passwords; however, government-issued information such as driver’s license numbers and social security numbers were not affected.

Under Armour says it’s notifying users of the incident.

The company’s full statement is below:

Under Armour, Inc. (NYSE: UA, UAA) today announced that it is notifying users of MyFitnessPal – the company’s food and nutrition application and website – about a data security issue. On March 25, the MyFitnessPal team became aware that an unauthorized party acquired data associated with MyFitnessPal user accounts in late February 2018. The company quickly took steps to determine the nature and scope of the issue and to alert the MyFitnessPal community of the incident.

Under Armour is working with leading data security firms to assist in its investigation, and also coordinating with law enforcement authorities. The investigation indicates that the affected information included usernames, email addresses, and hashed passwords – the majority with the hashing function called bcrypt used to secure passwords.

The affected data did not include government-issued identifiers (such as Social Security numbers and driver’s license numbers), which the company does not collect from users. Payment card data was also not affected because it is collected and processed separately. The company’s investigation is ongoing, but indicates that approximately 150 million user accounts were affected by this issue.

Four days after learning of the issue, the company began notifying the MyFitnessPal community via email and through in-app messaging. The notice contains recommendations for MyFitnessPal users regarding account security steps they can take to help protect their information. The company will be requiring MyFitnessPal users to change their passwords and is urging users to do so immediately.