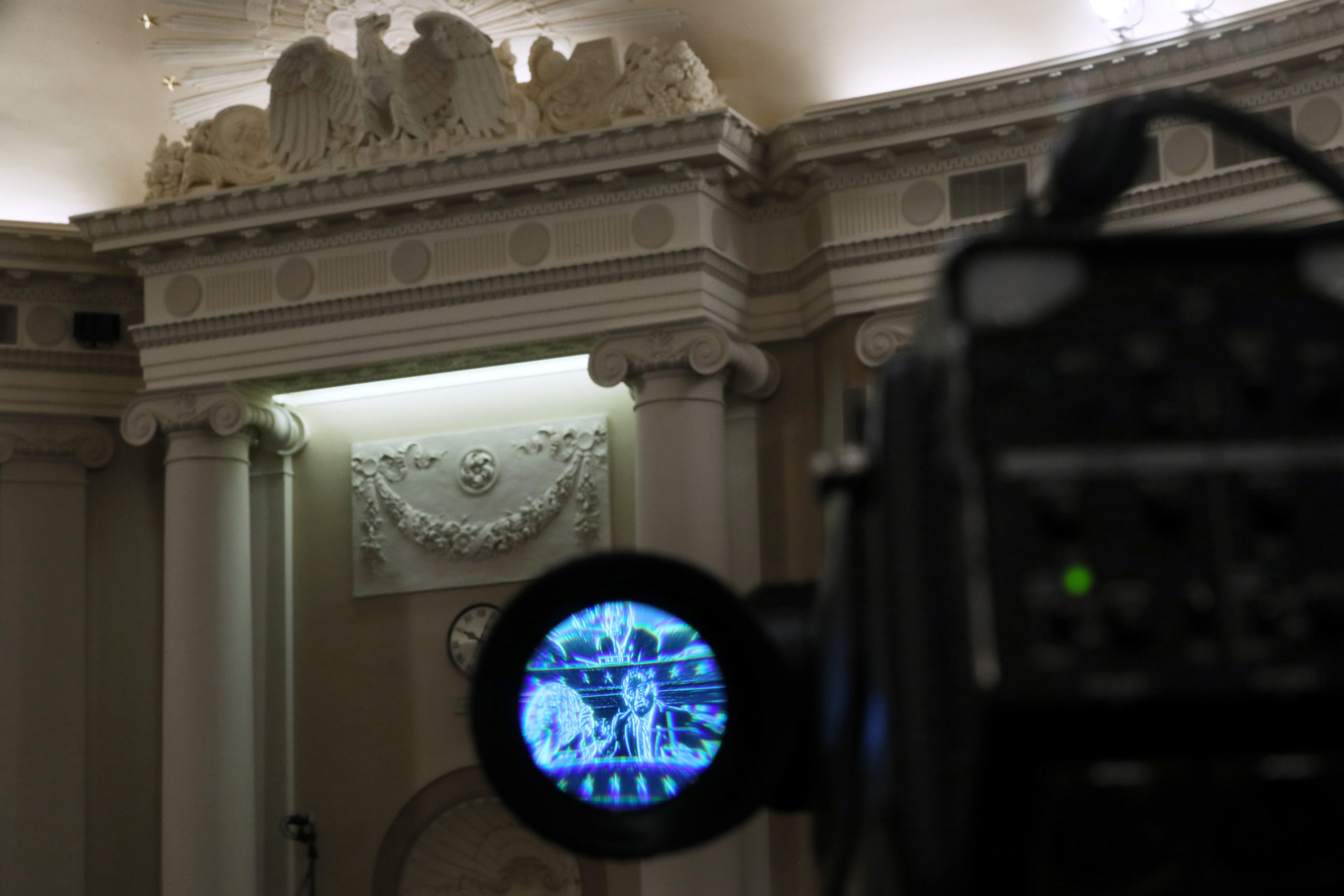 As this remarkable decade finally comes to a close, it is worth taking a look at how dramatically the news media has changed since the end of 2009. While there is no doubt that these significant alterations to the foundation of the fourth estate had been developing for quite some time, it is obvious that many of the most important of them accelerated in the last ten years, creating a possibly permanent and devastating impact.

It was during this time when, due to a confluence of events, the industry reached a critical tipping point, thus fundamentally altering the basics goals and functions of journalism. In very broad terms, this was the decade when the popularity or safety of a particular story officially surpassed the truth and significance of it when it came to assessing its value in the overall news media universe.

To be clear, this sort of thing did happen before 2010, but it only became both commonplace and largely accepted as the way things routinely work within the media business over the last few years. There are probably dozens, if not hundreds, of good examples during this time period when either largely bogus stories got enormous attention from some significant niche of the news media because there was a built-in rabid audience for them, or where true stories were mostly ignored by the majority of the same outlets because it was obvious that it was not a reality which was likely to sell well within their particular target demographic.

The most recent major story which serves as an excellent example of the way things now “work” is the suicide of Jeffrey Epstein while he was in a federal prison. To anyone who simply thought through the absurdity of being able to getting away with murdering someone in an extremely confined place where the identity of everyone within the building is very well known, it was always obvious, especially when no legitimate evidence or suspect ever surfaced to indicate otherwise, that he indeed committed suicide.

However, since the instant reaction on Twitter made it a abundantly obvious the vast majority of media customers much preferred the #EpsteinDidntKillHimself narrative, that is exactly what much of the news media gave them. The outlets which did so were rewarded with huge traffic, while those that either ignored the insanity, or tried to actively tamp it down, really missed out on some easy big business.

This situation was exacerbated when a tape of ABC’s Amy Robach, privately pontificating that Epstein had indeed been murdered, was leaked to a right-wing activist group (hey, why hasn’t anyone questioned how, two months later, according to Project Veritas, the “real” leaker is still apparently at ABC since they claimed that the editor CBS fired wasn’t really her? It’s almost like Project Veritas and that former ABC staffer lied!). Not coincidentally, at least one poll has subsequently indicated that three-times as many Americans believe the popular lie that Epstein was murdered, compared to the number who are convinced of the truth that he committed suicide.

There are a lot of reasons why this kind of circumstance is no longer nearly as isolated and harmless as many in the news media would like to believe, but as with most businesses, much of it comes down to basic economics. In short, this was the decade when the business model of most major media outlets finally broke, and a full-on panic ensued.

Thanks to massive fragmentation shrinking core audiences, combined with technological advances which made it easier than ever for customers to avoid commercial content, we finally reached the point where most media outlets, even some really good ones, were forced to embrace popular narratives and shun unpopular — or dangerously politically incorrect — stories, no matter how important or true, at almost all costs (this is part of what left the media very vulnerable to being duped by the always obvious Jussie Smollett hoax). Making matters worse, Twitter, Facebook, and micro-focused overnight television ratings made it incredibly easy for the raw numbers, not even human judgment, to instantly point content creators in the direction of lucrative storylines, and away from those that might have previously seemed news-worthy, but which were now revealed as not having a natural audience.

This is how we ended up in a world where CNN absurdly spent well over a month constantly chasing a missing Malaysian airplane with hardly any legitimate news developments along the way. Meanwhile it is nearly impossible for a serious policy issue to get any time at all, even on cable news network television, unless of course there is at least some sort of celebrity angle involved.

Two of the most dramatic practical implications of this dangerous new media reality manifested themselves in just the last few years. One is the media deciding to drop nearly all presumption of innocence when it comes to prominent men accused of any sort of sexual abuse, and the other is the election of President Donald Trump.

Thanks largely to the new power and speed of social media, we have seen the rules for how news outlets evaluate allegations of sexual abuse be radically altered during this decade, especially after the #MeToo movement exploded in late 2017. Because it is very easy to fit an allegation into a headline or a tweet, and because “virtue signaling” is now in the DNA of media members who want to keep their increasingly insecure jobs, it is has become commonplace for those accused to lose the presumption of innocence — particularly essential in cases where proving innocence under the new rules is almost inconceivable — before there is even time to know what the basic facts are.

All of this makes it nearly impossible for most accused men to credibly defend themselves before they are already deemed to be the bad guy, and their word — which is often the only asset they have in these types of cases — is instantly seen as worthless, and they are often attacked for even daring to tell their side of the story. Yes, this means it is now easier to destroy the guilty, which can obviously be emotionally satisfying, but we have now also made it is frighteningly easy for false allegations to destroy the lives of decent people.

As for President Trump, it simply cannot be seriously disputed that he would never have even been the 2016 Republican presidential nominee if the devastating media dynamic on which this column is focused — one which Trump himself has articulated many times — had not been in place. He was given literally billions of dollars in free advertising by the news media not based on the newsworthiness of his campaign, but simply because he created a very audience-friendly narrative and lots of easy and compelling content.

As we head into 2020 and Trump’s bid for re-election, the biggest question facing the news media in the new decade is whether they will learn from their mistakes of 2016, or if they will be unable to resist the temptation of pursuing their own selfish interests and repeat the same errors all over again. If so, they will be enabling four more years of this madness, which is overtly bad for the country, but a temporary salvation for the media industry.

Based in the current trajectory of the news media business, it probably won’t surprise you that I am not optimistic about what is the most likely answer to that extremely critical question.