Alexandria Ocasio-Cortez Apologizes to Don Jr. For Threatening Him With Subpoena Power 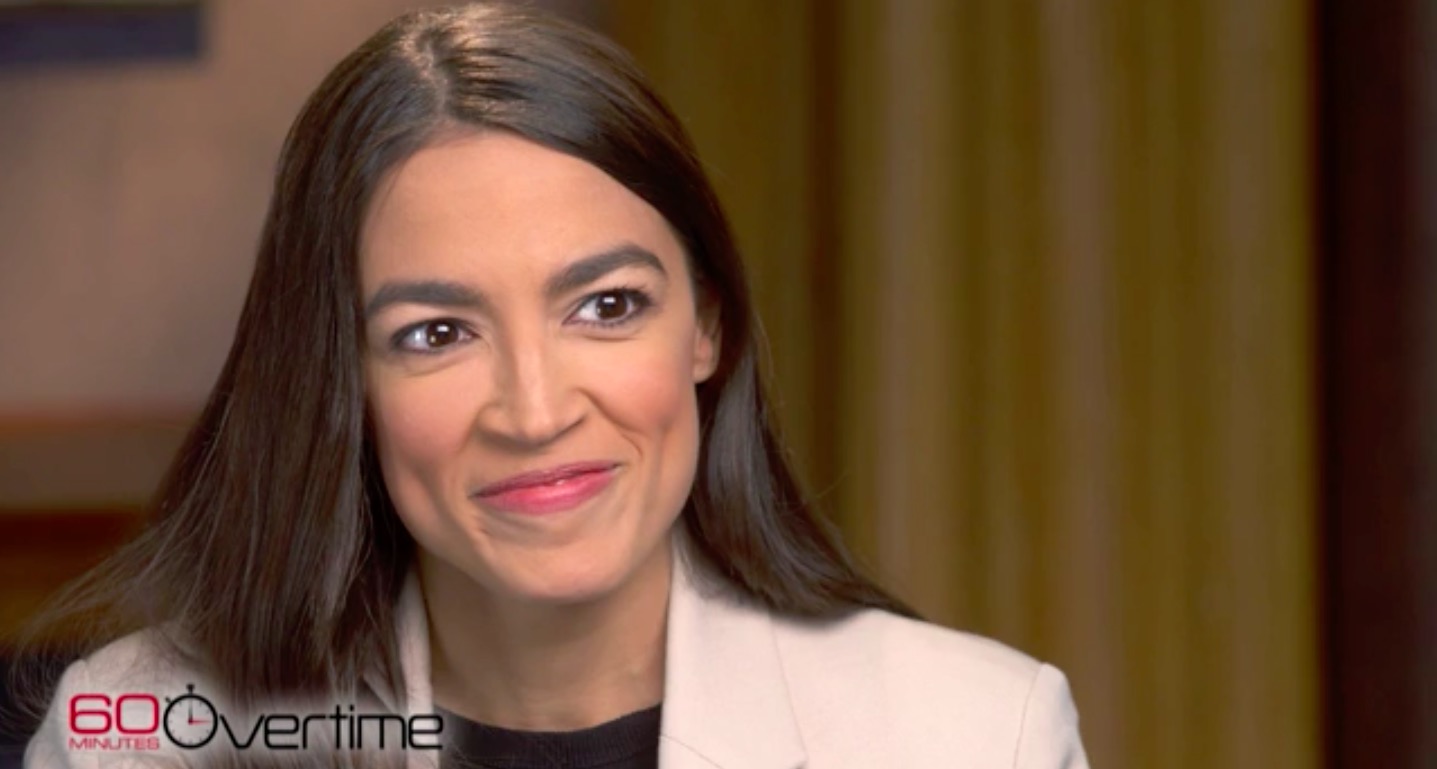 Rep. Alexandria Ocasio-Cortez (D-NY) issued something of an apology to Donald Trump Jr. in her interview with 60 Minutes that aired Sunday night, over the spat they had on on social media in December.

In a tweet last month, Ocasio-Cortez told Trump Jr. to keep posting memes about her because “it’s definitely a ‘very, very large brain’ idea to troll a member of a body that will have subpoena power in a month.”

I have noticed that Junior here has a habit of posting nonsense about me whenever the Mueller investigation heats up.

Please, keep it coming Jr – it’s definitely a “very, very large brain” idea to troll a member of a body that will have subpoena power in a month.

After a backlash, she followed up with another tweet: “For the GOP crying that this is a ‘threat’ – I don’t have power to subpoena anybody. Congress as a body, GOP included, has the power. No indiv. member can issue a subpoena unless they are a Chair (which, as a freshman, I can assure you I will not be). Also must be under purview.”

On 60 Minutes, Anderson Cooper asked the new congresswoman about her tweet: “Some people have suggested that was a…you know, abuse of power on your part.”

“Well, if he felt genuinely threatened by me, I apologize,” said Ocasio-Cortez, smiling. “But…I think, frankly, it’s legal advice that any person would give him.”

"If he felt genuinely threatened by me, I apologize." @AOC discusses her Twitter dispute with Donald Trump Jr. https://t.co/HUub7Y0xF6 pic.twitter.com/8ih11Wa0uI

Cooper noted the freshman lawmaker is already breaking some political rules by apologizing, something not a lot of people in Washington, D.C. do.

“On the other hand, if you can’t take the heat, then get out of the kitchen,” she added. “And people know that if you’re going to come after me, you’re opening yourself up.”