Barack Obama Issues Statement on George Floyd Amid Minneapolis Protests: ‘This Shouldn’t Be Normal in 2020 America’ 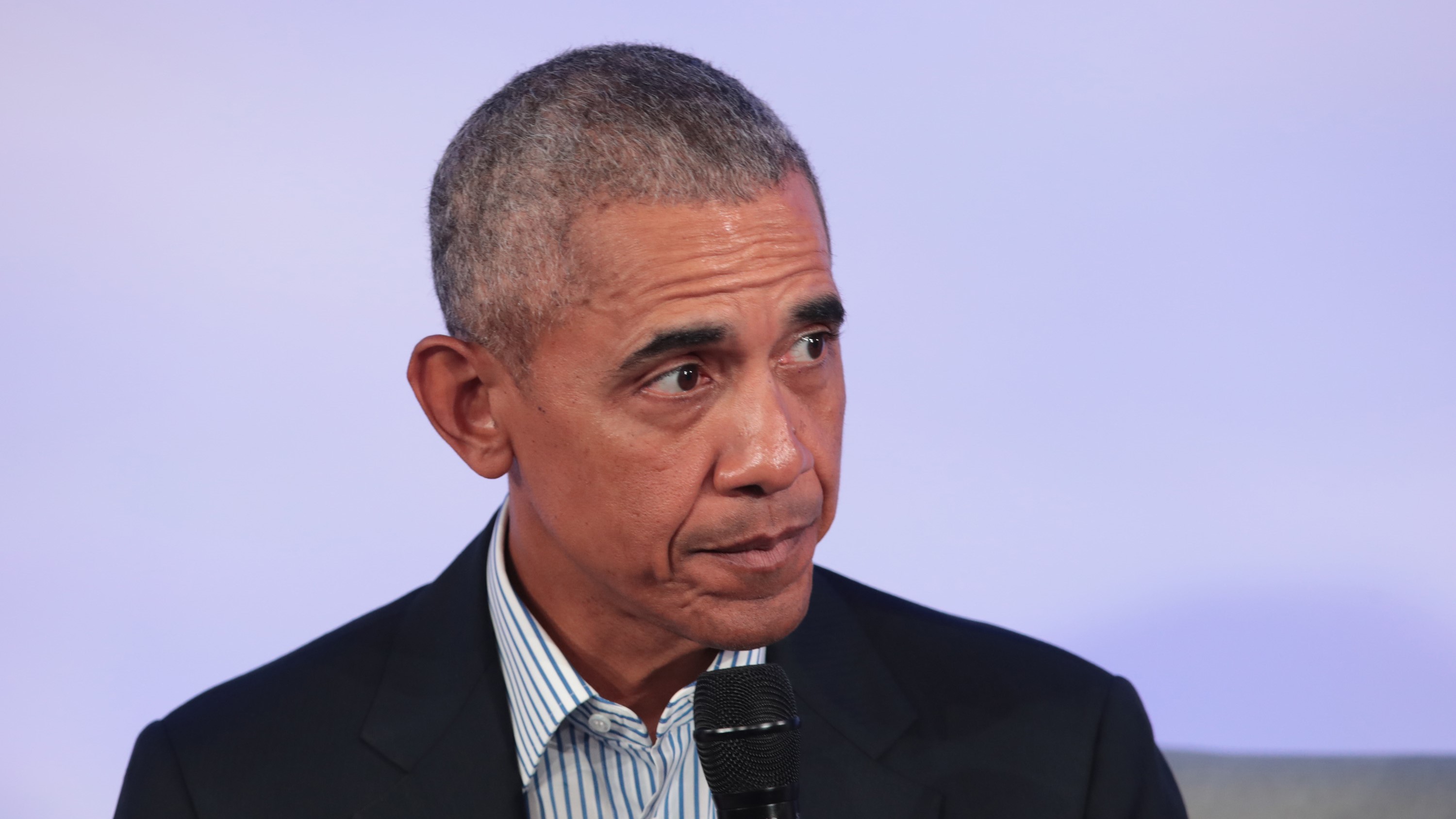 Former President Barack Obama released a statement Friday on the death of George Floyd, amid escalating protests in Minneapolis.

“It’s natural to wish for life ‘to just get back to normal’ as a pandemic and economic crisis upend everything around us,” Obama wrote. “But we have to remember that for millions of Americans, being treated differently on account of race is tragically, painfully, maddeningly ‘normal’ — whether it’s while dealing with the health care system, or interacting with the criminal justice system, or jogging down the street, or just watching birds in the park.”

“This shouldn’t be ‘normal’ in 2020 America. It can’t be ‘normal,'” he continued, adding, “If we want our children to grow up in a nation that lives up to its highest ideals, we can and must do better.”

“It will fall mainly on the officials of Minnesota to ensure that the circumstances surrounding George Floyd’s death are investigated thoroughly and that justice is ultimately done,” Obama concluded. “But it falls on all of us, regardless of our race or station — including the majority of men and women in law enforcement who take pride in doing their tough job the right way, every day — to work together to create a ‘new normal’ in which the legacy of bigotry and unequal treatment no longer infects our institutions or our hearts.”

My statement on the death of George Floyd: pic.twitter.com/Hg1k9JHT6R

The Minneapolis riots started following news of the death of Floyd, who died in custody after a police officer was recorded kneeling on his neck despite Floyd’s complaints that he couldn’t breath.

Many buildings in Minneapolis, including a police precinct, were looted and burned down.