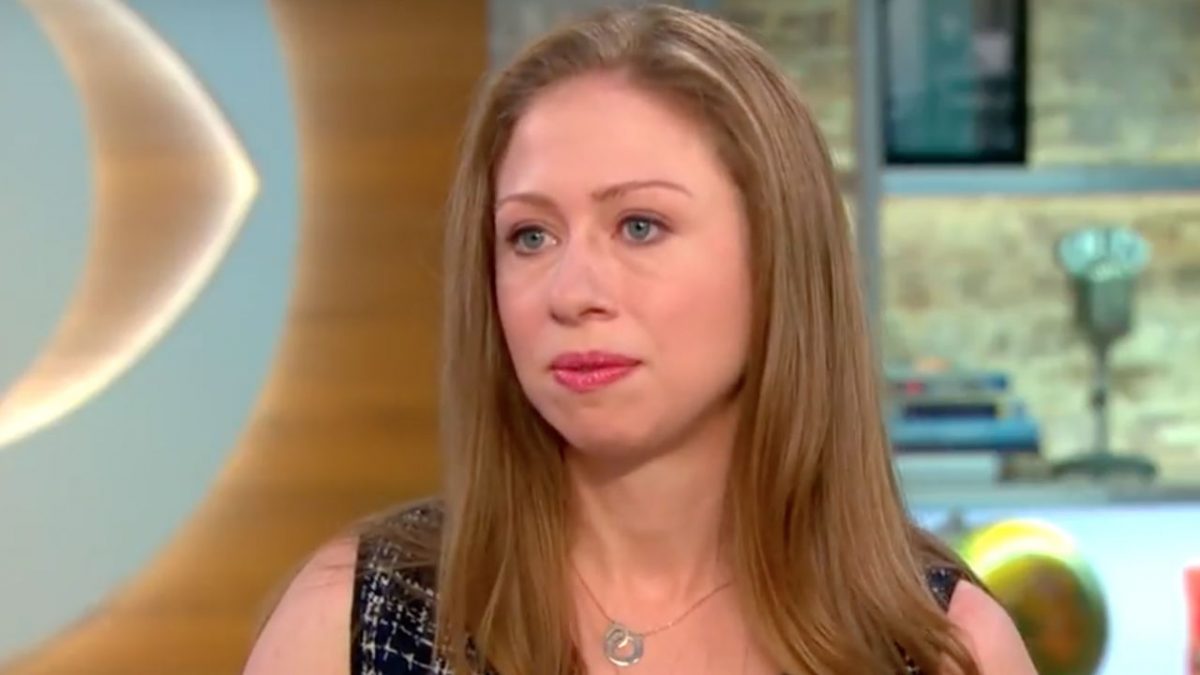 After Rep. Paul Gosar (R-AZ) spent his Christmas Eve launching a bizarre attack against Bill and Hillary Clinton, Chelsea Clinton fired back at the lawmaker with a mocking tweet on Thursday.

“At 11am on Christmas Eve, we were making cookies for Santa,” Chelsea wrote in a response to Gosar sharing a 1992 60 Minutes interview, in which a light bar almost fell on the Clintons, along with the caption, “Remember the reason for the season!”

“Thank you Congressman @RepGosar for reminding me of my dad’s quick reflexes!” the former first-daughter joked.

At 11am on Christmas Eve, we were making cookies for Santa. Thank you Congressman @RepGosar for reminding me of my dad’s quick reflexes! https://t.co/zEJgHrYc3h

While it is unclear what prompted Gosar to ascribe the true meaning of Christmas to a light fixture nearly striking the Clintons, the congressman had a public falling out with his family — namely, his siblings joined an attack ad urging Arizona voters to not support their brother — so perhaps he had nothing better to do on the holiday. In a statement to Newsweek, Gosar’s spokesperson insisted that there is no “deeper meaning at play” in his tweet, instead noting that Hillary exclaimed “Jesus, Mary and Joseph!” after being shocked by the set malfunction.

A number of other media and political figures took to Twitter to takes shots at Gosar’s strange remark.

Not what I was taught https://t.co/s3LIach4Dv

Remember when your brothers and sisters cut a TV ad saying how awful you were?

I guess that’s why you think the season is meant for making awful comments like this and not, you know, spending time with family that loves you.

This is likely one of many reasons your family made an ad against you.

I remember when Gosar wrote a whole op-ed criticizing the Pope for not promoting Christian values enough … https://t.co/zS5Ex4fiNl