Democrats Thank Bernie After He Ends His Presidential Campaign

Democrats Offer Bernie Sanders Words of Praise After He Drops Out: ‘A F*cking Hero’ 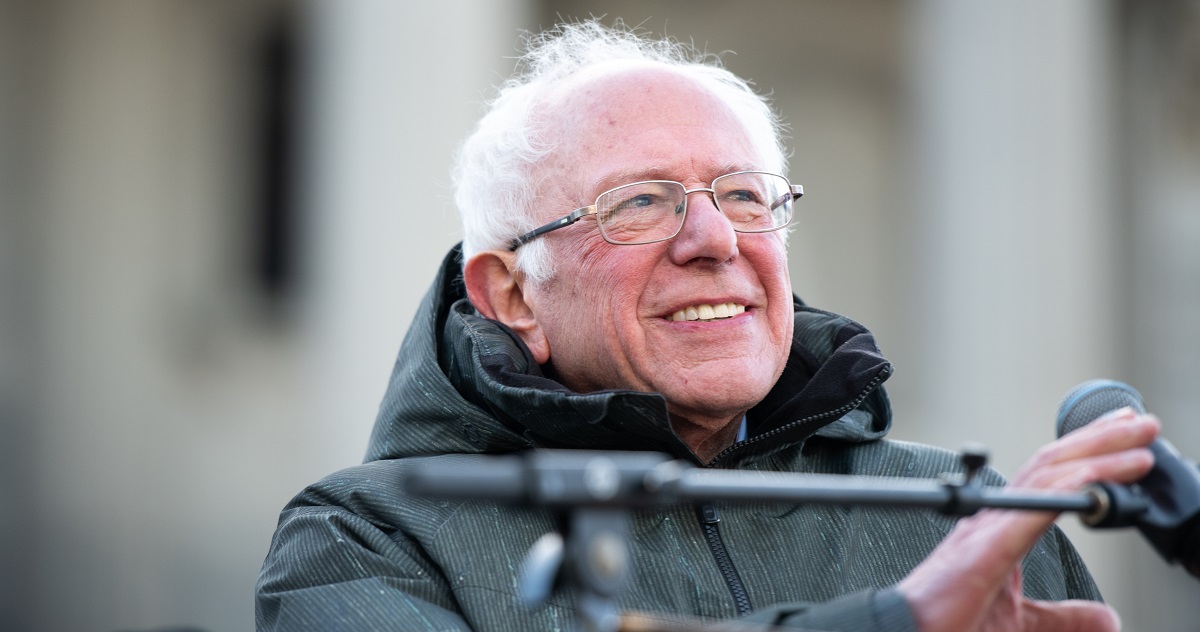 Sen. Bernie Sanders announced on Wednesday morning that he has suspended his 2020 presidential campaign, prompting several of his former Democratic rivals to praise his courage and thank him for his relentless fight.

During his live address, Sanders acknowledged “the path toward victory is virtually impossible” considering Joe Biden’s steep delegate lead, and promised to work with him to defeat Donald Trump.

The former candidate also expressed “deep gratitude” for his supporters, and thanked them “for helping to create an unprecedented grassroots political campaign.

Warren, Biden, and several former candidates have since taken to Twitter to show their support and appreciation for Sanders:

That fight does not end today. We’ll continue it together in the Senate and keep working to hold the wealthy and well-connected accountable to the people.

To Bernie and Jane, as friends, from Jill and me: You haven’t just run a political campaign; you’ve created a movement. And make no mistake about it, we believe it’s a movement that is as powerful today as it was yesterday. That’s a good thing for our nation and our future.

We know how hard this is. You have put the interest of the nation – and the need to defeat Donald Trump – above all else. And for that we’re grateful. But we want you to know: we’ll be reaching out. You’ll be heard by me. As you say: Not me, Us.

.@BernieSanders is an extraordinary leader. From health care to climate change, his campaign drove the conversation around what’s in the best interests of working families. We must continue that spirit and ethos as we work to unite the party to defeat Trump.

I’ve admired @BernieSanders’ courage for 20 years and loved getting to know him this last year on the trail. He and his supporters are a tremendous force, and I’m looking forward to teaming up to end the Trump presidency and open the door to a better American era.

Bernie Sanders is a fucking hero. Let’s come together and beat this guy.

.@BernieSanders &Jane are good friends of ours. Bernie &I came into the Senate together &in the words of Paul Wellstone, he‘s always fought tirelessly to improve peoples’ lives. His decision to end his campaign is a decision to unite our party &shows he is a true public servant.

Sen. @BernieSanders has spent his career fighting to improve the lives of hardworking families.

He’s a tireless advocate for those who need it most, and an adversary to our deepest injustices.

His movement has inspired so many, and I thank him for keeping up the fight.