Elise Stefanik Gets Roasted for Saying Medicare, Medicaid Must Be Protected from Socialism: ‘Manipulative, Power-Hungry A**hat’ 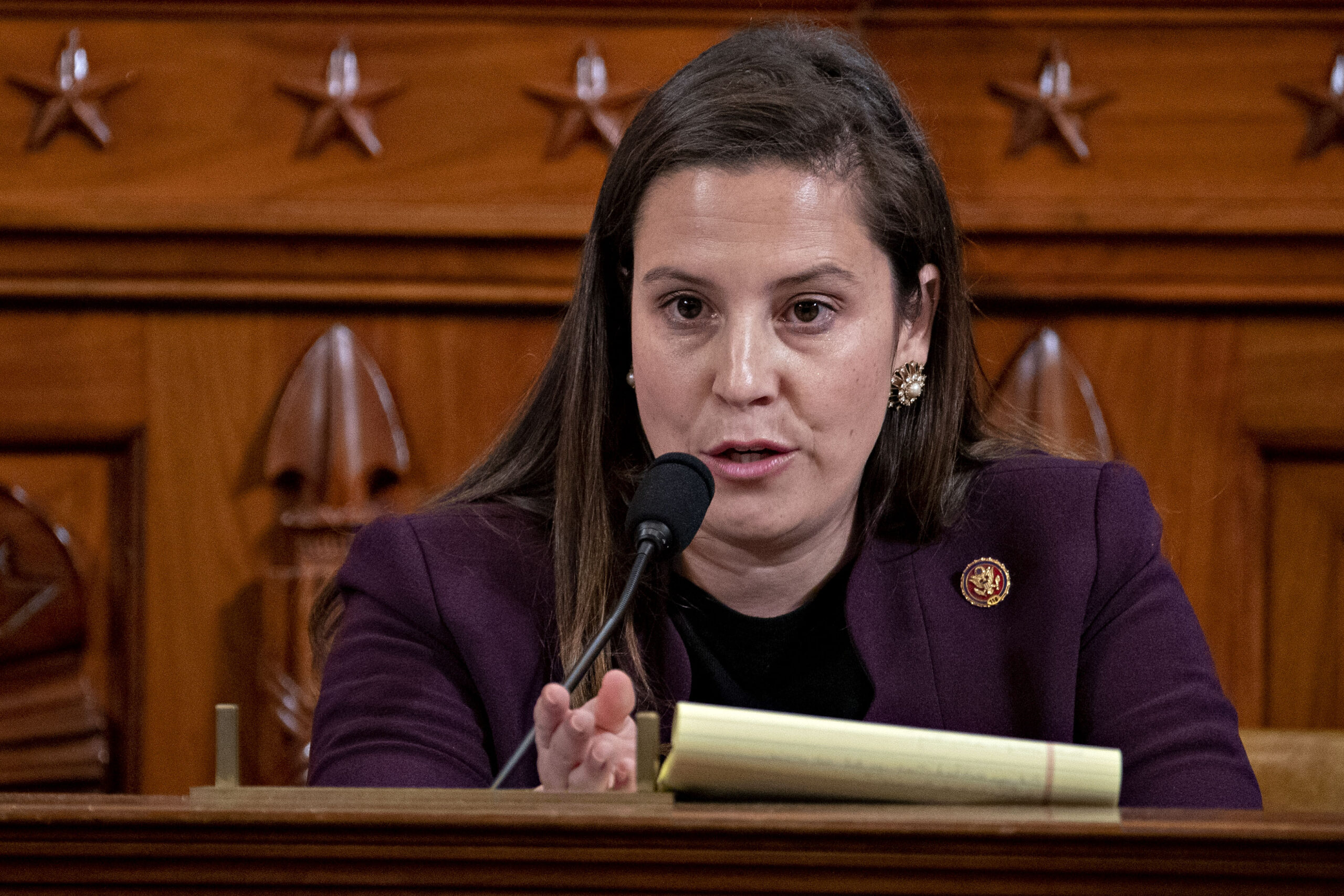 The third-ranking House Republican raised eyebrows on Twitter when she said that in order to save government-funded healthcare in the United States, the country must reject socialism.

Rep. Elise Stefanik’s account fired off the tweet on Friday morning and drew almost instantaneous mockery for saying that the government programs Medicare and Medicaid need protecting from government.

Today’s Anniversary of Medicare & Medicaid reminds us to reflect on the critical role these programs have played to protect the healthcare of millions of families. To safeguard our future, we must reject Socialist healthcare schemes. https://t.co/mOdUuX7THT

In May, Stefanik was elected chair of the House Republican conference after its members booted Liz Cheney from the position. Though Cheney had a markedly more conservative voting record, Stefanik has become a staunch backer of Donald Trump, who personally advocated for her elevation to the position.

The Twitterverse could not agree whether the congresswoman from New York and Harvard graduate was being deliberately obtuse or genuinely unaware of the contradictory nature of her tweet:

Elise Stefanik is as dumb as you thought. https://t.co/lBpFpDxZmL

Who’s going to tell her? pic.twitter.com/tk4qanSTFs

She’s not stupid, she graduated from Harvard. She is just a manipulative, power-hungry, asshat. https://t.co/61IXRjYoyG

Is your brain broken? https://t.co/xXkZfpMY06

Incredible. When I first saw screencaps of this circulating I thought it had to be parody, there was no way this was actually a thing a U.S. politician said for real. https://t.co/uuAOFhMfcN

These people seriously don’t have a damn clue! What the hell is this nonsense… Medicaid & Medicare are critical programs but to expand or strengthen them results in world ending socialism. #SMDH https://t.co/BsTuoMyInU

“Keep the government out of my Medicare!!” https://t.co/TTPEKwjklv

Where does one begin to dissect the raw ignorance and stupidity in this statement by @EliseStefanik? Can someone who draws cartoons explain to her Medicare & Medicaid ARE government programs? Sigh. https://t.co/7VNiaOgq0K