Elizabeth Warren is Apparently a Game of Thrones Fan 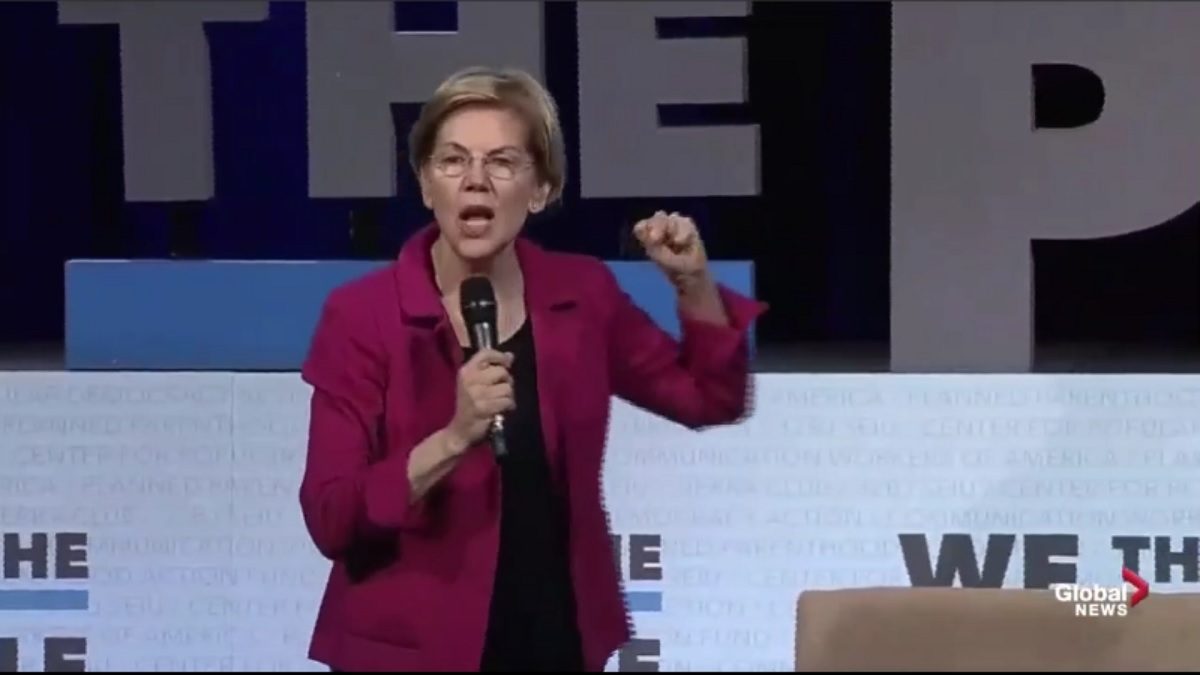 Sen. Elizabeth Warren is apparently a Game of Thrones fan.

The 2020 presidential candidate tweeted about the show on Easter Sunday in a tweet that also shared her very own GOT review.

Why do I love #GameOfThrones? It’s the women (duh!). Looking forward to tonight’s episode. In the meantime, you can read my review of the season premiere here. https://t.co/9AkRWW6kjn

In that review, published Sunday by The Cut, Warren says that while like everyone else she watches to see who will live or die, for her it is all about the women.

As for the Cersai Lannisters and the requisite thinly veiled political message, Warren writes this:

In the season-eight premiere, our Khaleesi finally arrives at Winterfell with Jon Snow and her army of the Unsullied to “save the North,” not conquer it. She states her mission clearly in season seven: “I’m not here to murder. All I want to destroy is the wheel that has rolled over everyone both rich and poor, to the benefit of no one but the Cersei Lannisters of the world.” And as much as Dany wants to take on her family’s enemies and take back the Iron Throne, she knows that she must first fight the army of the dead that threatens all mankind. This is a revolutionary idea, in Westeros or anywhere else. A queen who declares that she doesn’t serve the interests of the rich and powerful? A ruler who doesn’t want to control the political system but to break the system as it is known? It’s no wonder that the people she meets in Westeros are skeptical. Skeptical, because they’ve seen another kind of woman on the Iron Throne: the villain we love to hate, Queen Cersei of Casterly Rock.

In addition for her Game of Thrones talk, Warren also made headlines this weekend when she called for the House of Representatives to start impeachment proceedings against President Donald Trump.