Todd Starnes Out at Fox News 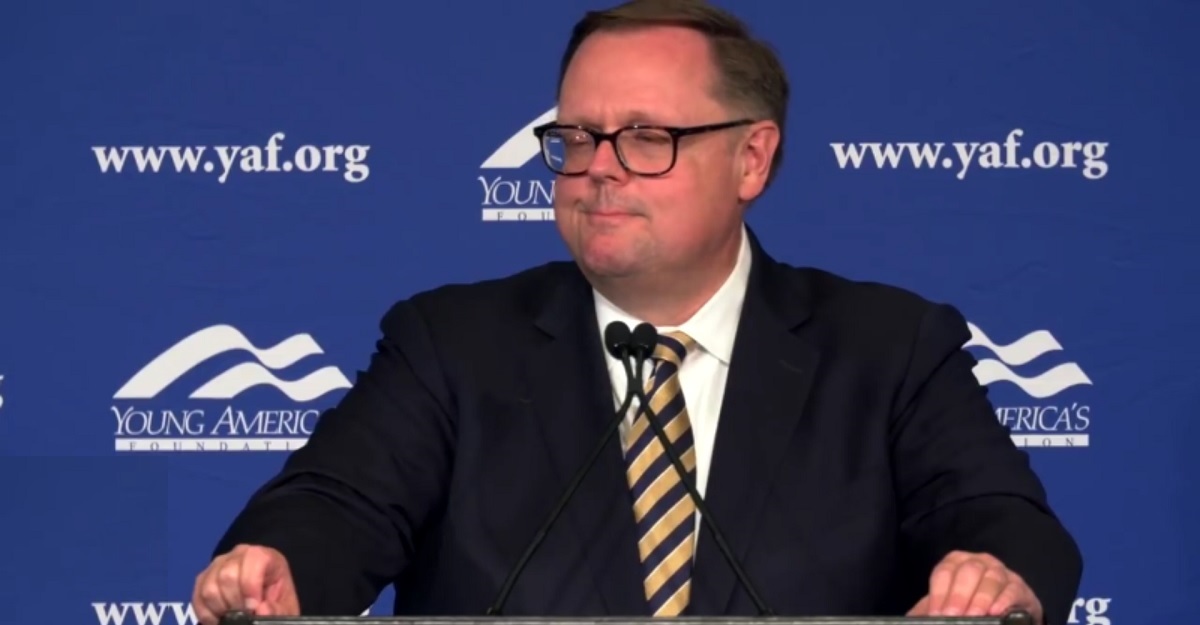 The Wrap first reported that the controversial Fox Nation host — who has been accused of anti-immigrant, anti-LGBT and sometimes racist commentary — “will no longer be working at the network, its website, or its premium subscription service, Fox Nation.” His Fox News and Commentary show will be replaced by Fox Across America on “a rotation of various Fox News personalities until a permanent host is named,” the Wrap reported.

Starnes had been with Fox News Radio since 2005, and a “featured columnist” on the Fox News website since 2011.

Starnes has made sparse appearances on Fox News in recent months, mainly on Fox & Friends. His controversial comments have mostly been confined to his radio show. In July, Starnes told Rep. Ilhan Omar (D-MN) to take a “one-way plane ticket back to whatever third world hellhole you came from.”

The radio host has also compared abortion to the Holocaust, called for anti-Kavanaugh protesters to be “tasered, handcuffed and dragged out of the building,” and — just this week — questioned with pro-Trump pastor Robert Jeffress whether Democrats worship the demon Moloch.

During his time on the network, Starnes feuded with other Fox News personalities, including Megyn Kelly in 2015, and Greta Van Susteren in 2014, who wrote, “I don’t like his tweets. They are very bad taste.”