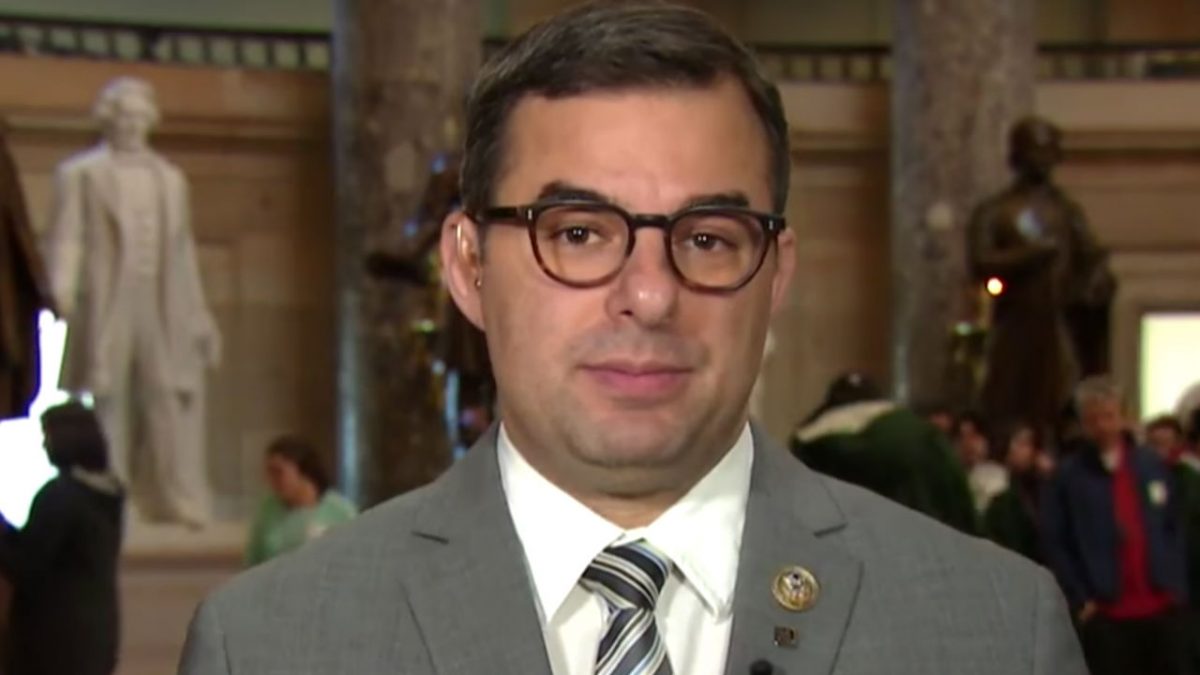 Congressman Justin Amash, one of the founding members of the House Freedom Caucus, was formally condemned by the caucus for his comments about President Donald Trump‘s impeachable offenses.

Amash has stood by his assessment of the president’s actions following a wave of criticism from party officials, the president himself, and many fellow members of Congress, including House Minority Leader Kevin McCarthy.

The Freedom Caucus met Monday night and, per Politico, everyone in attendance agreed to condemn Amash:

Rep. Jim Jordan of Ohio, the top Republican on the House Oversight Committee and a former chairman of the Freedom Caucus, said that every single member in attendance during a weekly caucus meeting was unified in their opposition toward Amash’s comments. The group, which took a show of hands, needs the support of 80 percent of its members to take a formal position on an issue.

“It was every single person who totally disagrees with what he says,” Jordan said after the meeting.

They did not, however, kick him out.

Jordan took to Twitter to defend the caucus’ condemnation of Amash after Politico’s Jake Sherman said it’s turned into “a protectorate for the president”:

The @freedomcaucus is about FREEDOM.

This isn’t not about Amash. It’s not even about the President.

It’s about what Emmet Flood said: if the intel community can target the President for political reasons, imagine what they can do to any one of us. https://t.co/V3uvJ7lBL1