Lindsey Graham Got Pranked By Man Posing as Turkish Official 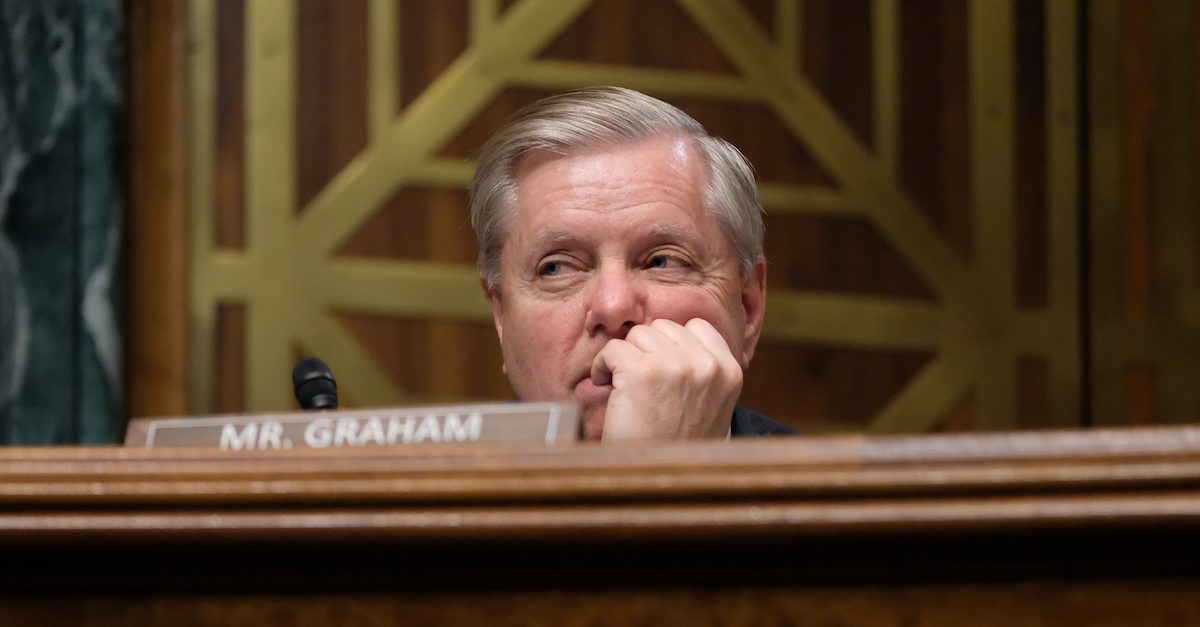 Sen. Lindsey Graham reportedly fell for a hoax call from a Russian prankster posing as a Turkish official — and agreed with the hoaxer that the Kurds were a “threat.”

Politico’s Natasha Bertrand reported Thursday that a spokesman for Graham acknowledged he fell for a call from Alexey Stolyarov and Vladimir Kuznetsov. The duo have also successfully duped Nikki Haley, Rick Perry and most famously Rep. Adam Schiff.

Graham’s comments on the call contradict a number of public statements of support he has made for Kurdish forces in recent days, calling them a “threat” and expressing sympathy for Turkey’s “Kurdish problem.”

Graham also expressed sympathy for Turkey’s “Kurdish problem” and described the Kurds as a “threat.” Those private comments appear to contradict his public statements this week, in which he criticized Trump’s decision to pull U.S. troops out of northern Syria because it’s “wrong to abandon the Kurds, who have been strong allies against” the Islamic State.

“Your YPG Kurdish problem is a big problem,” Graham told the pranksters. He was referring to the Kurdish People’s Protection Units, a group that began fighting ISIS as part of the Syrian Democratic Forces in 2015—with support from the U.S.—but is considered a terrorist group by Turkey because of its push to establish an autonomous state for the Kurds on the Turkish-Syrian border.

Graham also apparently brought up the case of Reza Zarrab, a gold trader represented by Rudy Giuliani, during the call.

Bloomberg reported yesterday that President Donald Trump has been invested in Zarrab’s case, and reportedly unsuccessfully pressed then-Secretary of State Rex Tillerson to drop the case against Zarrab pending in the United States.