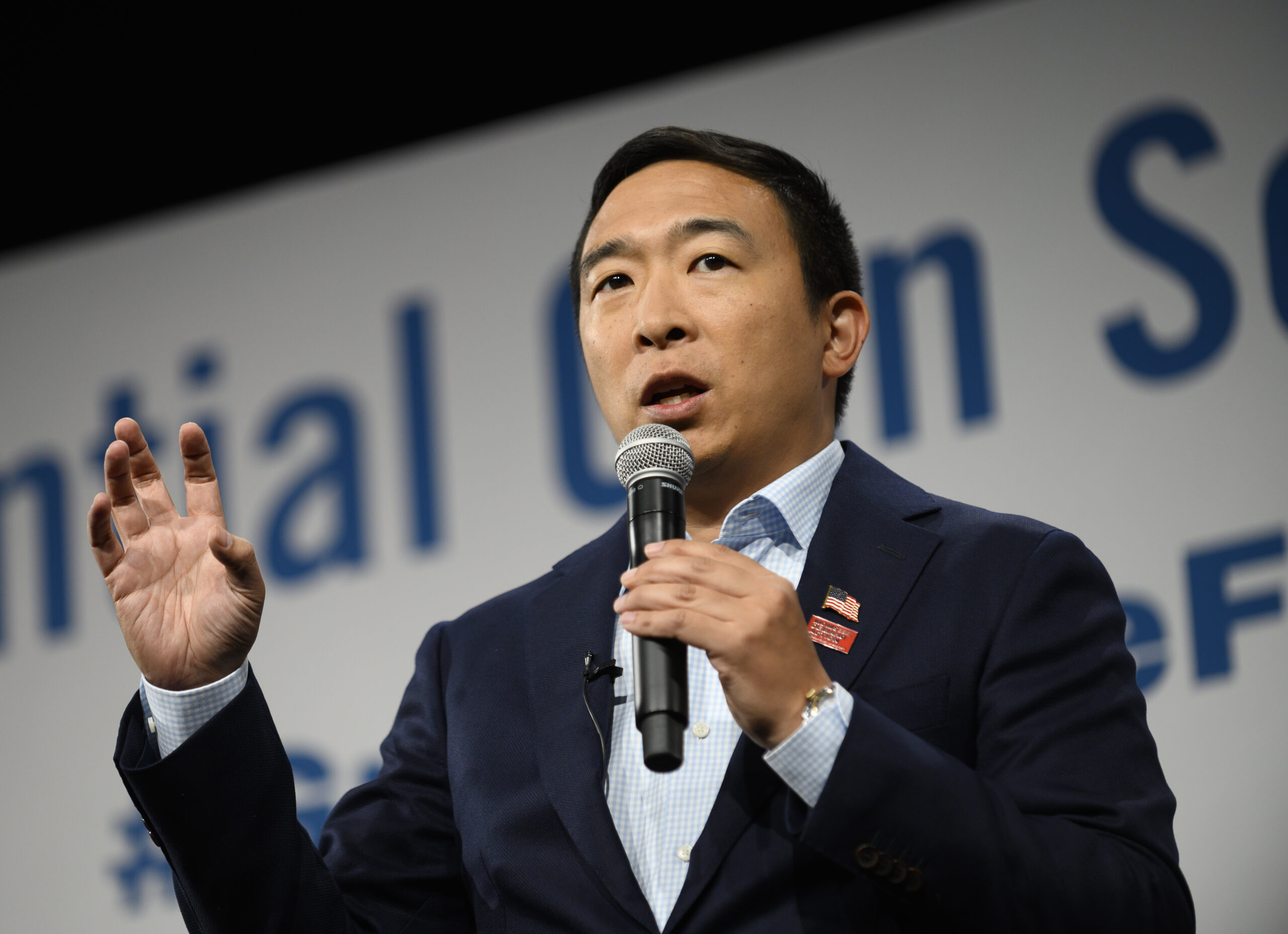 Andrew Yang is leading polls against his Democratic mayoral contenders in both popularity and name recognition, according to a recent poll commissioned by lobbying group Fontas Advisors conducted by Core Decision Analytics.

The poll specifically surveyed New York City voters who claimed the economy, vaccine distribution, and the rise in crime as crucial concerns.

The poll, which surveyed 842 Democratic voters online from Jan. 20 through Jan. 25, found that Yang’s name was known by 84 percent of those surveyed, while 28 percent chose him as their top candidate going into the mayoral race.

Following Yang’s lead are Brooklyn Borough President Eric Adams, who was recognized by 60 percent and picked as a top contender by 17 percent, and City Comptroller Scott Stringer, who had 66 percent name recognition and was picked as a top choice by 13 percent.

The other candidates, Maya Wiley, Shaun Donovan, Dianne Morales, Kathryn Garcia, and Ray McGuire are all trailing behind — all with 33 percent name recognition.

As a former Democratic presidential candidate who made waves early on in the race, it comes as no surprise that Yang’s name is polling as the most recognizable. The candidate’s early lead may even hurt him in the long run, as he has little recognition to gain while his competitors will  become more distinguishable throughout the election cycle,

It’s also important to note that the next New York City mayor will be elected through a ranked-choice voting system, which allows voters to rank their candidates by preference on their ballots. If no candidate wins a clear majority of the first-preference votes, the contender with the least preference votes is eliminated, and the process continues in that manner.