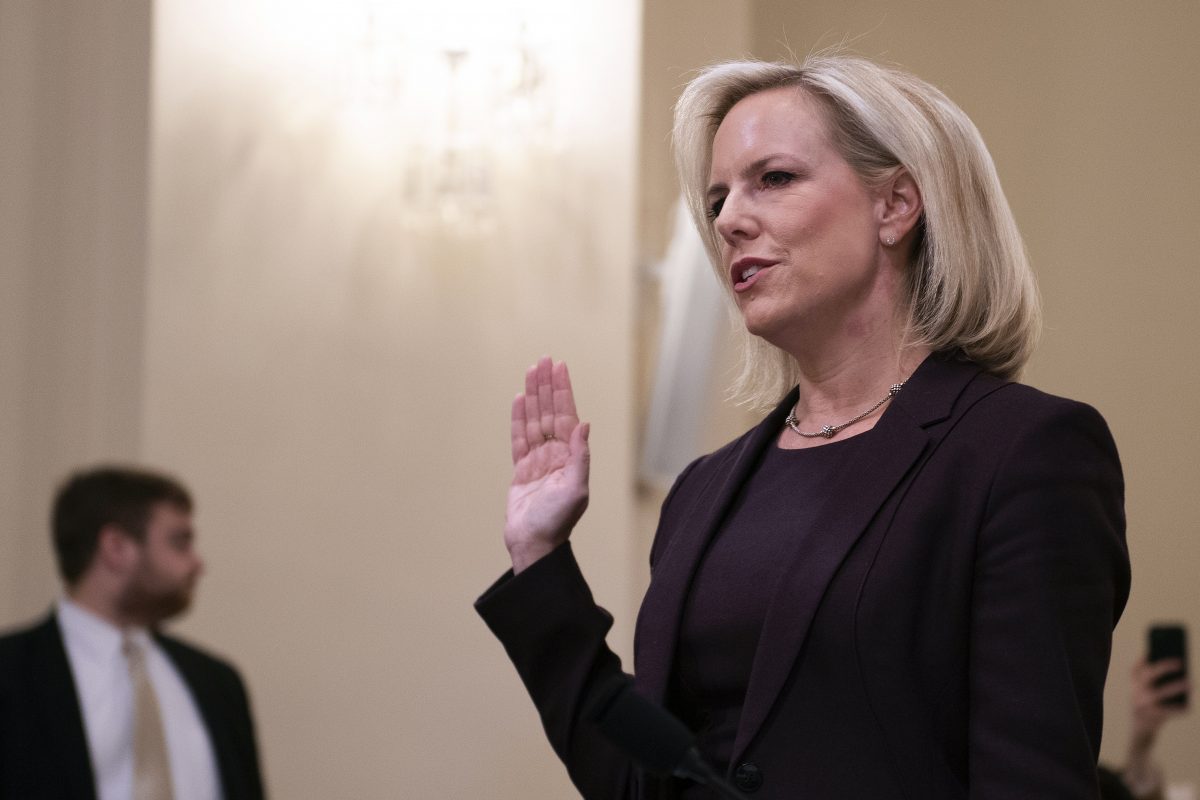 Now, according to a new Washington Post report, that ouster came after both Nielsen and Vitiello challenged a secret White House plan backed by Stephen Miller that called for families — including children — to be arrested in a massive ICE  operation in 10 cities across the country.

The so-called “sanctuary cities” like New York, Chicago and Los Angeles were among those cities targeted by the blitz.

According to seven current and former Department of Homeland Security officials, the administration wanted to target the crush of families that had crossed the U.S.-Mexico border after the president’s failed “zero tolerance” prosecution push in early 2018. The ultimate purpose, the officials said, was a show of force to send the message that the United States was going to get tough by swiftly moving to detain and deport recent immigrants — including families with children.

Nielson and Vitiello reported nixed the plan citing, among other things, a lack of planning and public outrage.

“There was concern that it was being hastily put together, would be ineffective, and might actually backfire by misdirecting resources away from critical border emergency response operations,” one DHS source told WaPo.

He added the plan was nowhere near “prime time.”

ICE and DHS declined to comment on WaPo’s report. Nielson and Vitiello also did not respond to a request to comment on the bombshell.