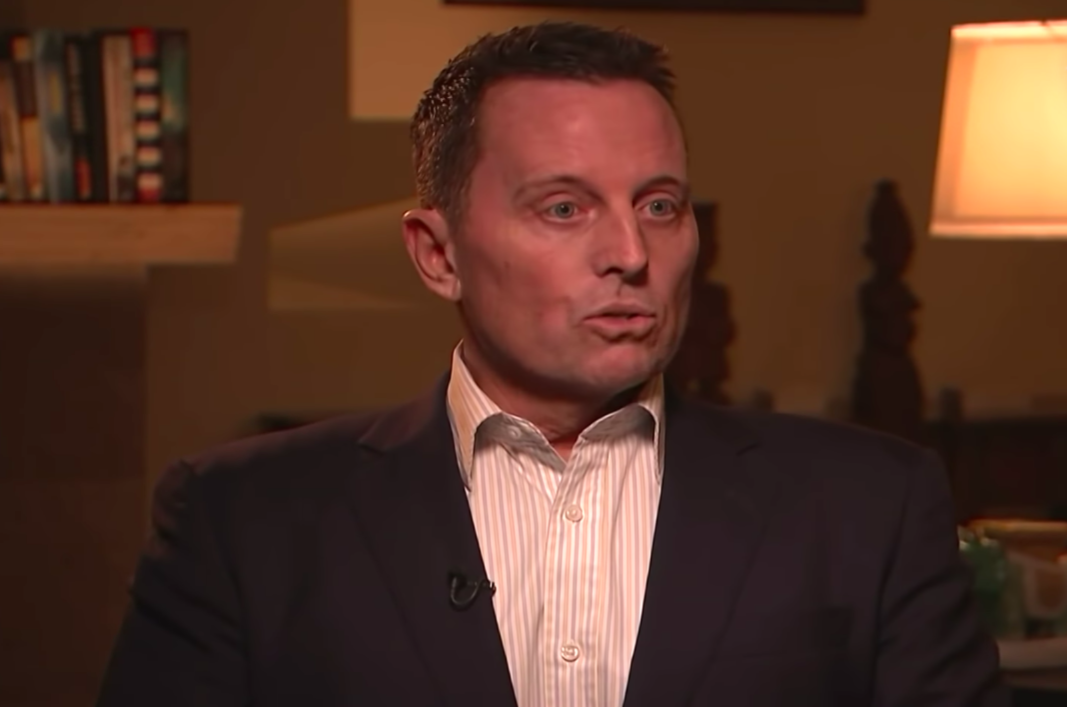 U.S. Ambassador to Germany Richard Grenell called out NBC News journalists Chuck Todd and Kristen Welker on Sunday after realizing the pair had him blocked on Twitter.

“Chuck & Kristen love to ‘debate’ the issues,” Grenell wrote in a tweet, which included screenshots of Todd and Welker’s accounts showing that they had President Donald Trump’s man in Berlin blocked on Twitter.

Grenell also lashed out at New York Times reporter Mark Landler for blocking him on the social media platform.

“Mark Landler covers foreign policy for @nytimes. But he’s interested in covering the issues…he says,” tweeted the former United Nations spokesperson, who was appointed to an ambassadorship in 2018.

Not unlike his boss, Grenell triggered international headlines with his Twitter account after demanding that “German companies doing business in Iran should wind down operations immediately” on his first day in Berlin.

Much of Grenell’s Twitter use has long been considered controversial and trollish. As a spokesperson for Mitt Romney’s 2012 campaign, Grenell was forced to delete over 1,000 “tongue-in-cheek” tweets, including one where he attacked a different NBC personality, and subsequently apologized for past sexist and offensive comments on the platform.

“[MSNBC host] Rachel Maddow needs to take a breath and put on a necklace,” Grenell wrote in one 2012 post that he deleted.

In another tweet that year, Grenell mocked then-First Lady Michelle Obama’s appearance in a particularly bizarre way: “Did you notice that while Michelle Obama is working out on the BiggestLoser she is sweating on the East Room’s carpet? Just saying.”

“My tweets were written to be tongue-in-cheek and humorous but I can now see how they can also be hurtful,” Grenell said in a statement to Politico at the time.  “I didn’t mean them that way and will remove them from twitter. I apologize for any hurt they caused.”