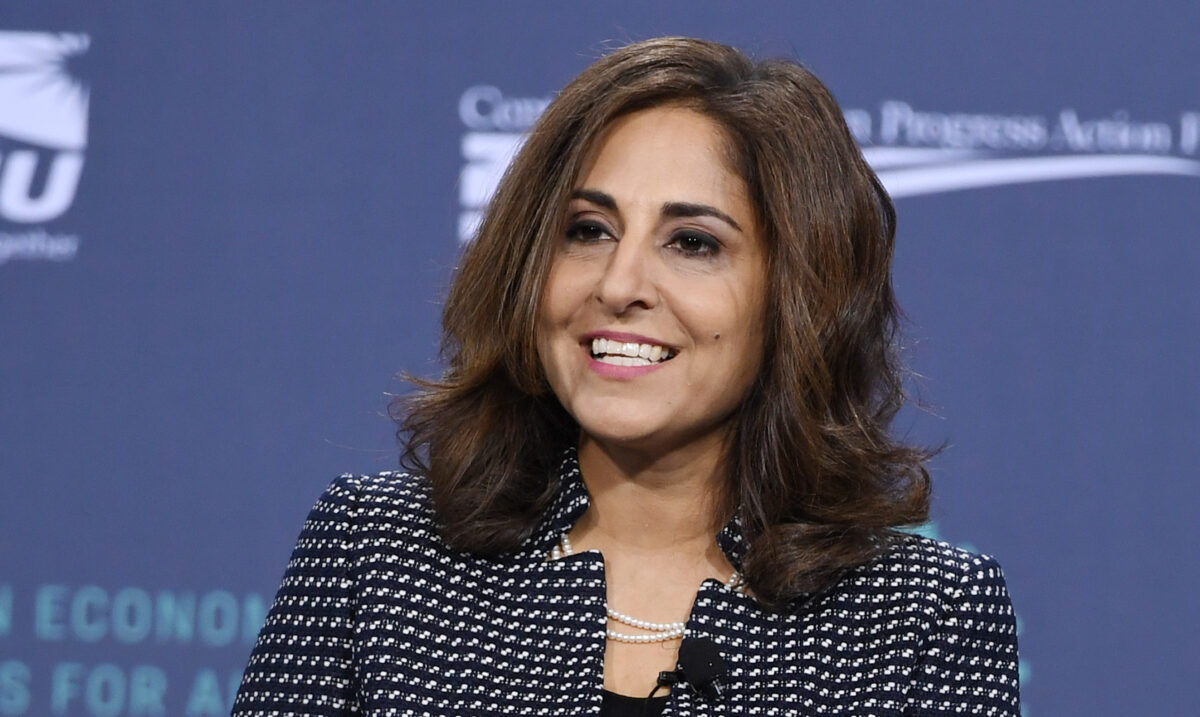 The White House is standing by Neera Tanden — even though her chances of being confirmed as the Director of the Office of Management and Budget (OMB) are becoming more slim.

Ever since President Joe Biden nominated Tanden to lead the OMB, she has come under significant pressure over numerous deleted tweets in which she lobbed insulting comments and political attacks at numerous lawmakers. On Monday, White House Press Secretary Jen Psaki defended Tanden’s nomination by praising her as an “accomplished policy expert” with valuable perspective on the OMB, and noted she would be the “first Asian American woman to lead” it.

Neera Tanden=accomplished policy expert, would be 1st Asian American woman to lead OMB, has lived experience having benefitted from a number of federal programs as a kid, looking ahead to the committee votes this week and continuing to work toward her confirmation

Psaki’s defense of Tanden comes after Senator Susan Collins (R-ME) announced that she would oppose her confirmation. In a statement to Politico, Collins said Tanden “has neither the experience nor the temperament to lead this critical agency,” plus her Twitter deletion spree “raises concerns about her commitment to transparency.”

“Her past actions have demonstrated exactly the kind of animosity that President Biden has pledged to transcend,” the senator stated. “The OMB needs steady, experienced, responsive leadership. I will vote against confirming Ms. Tanden.”

As a centrist, Collins’ vote holds weight in Tanden’s confirmation, as control of the Senate is evenly divided between Democrats and Republicans. Collins’ “no” vote is a considerable blow — particularly after Senator Joe Manchin (D-WV) said he, too, would vote against Tanden because “her overtly partisan statements will have a toxic and detrimental impact” on the relationship between Congress and the OMB. With Manchin voting nay, at least one Republican will need to cross party lines in order for Tanden to be confirmed.

Psaki previously stood up for Tanden after Manchin announced his decision.