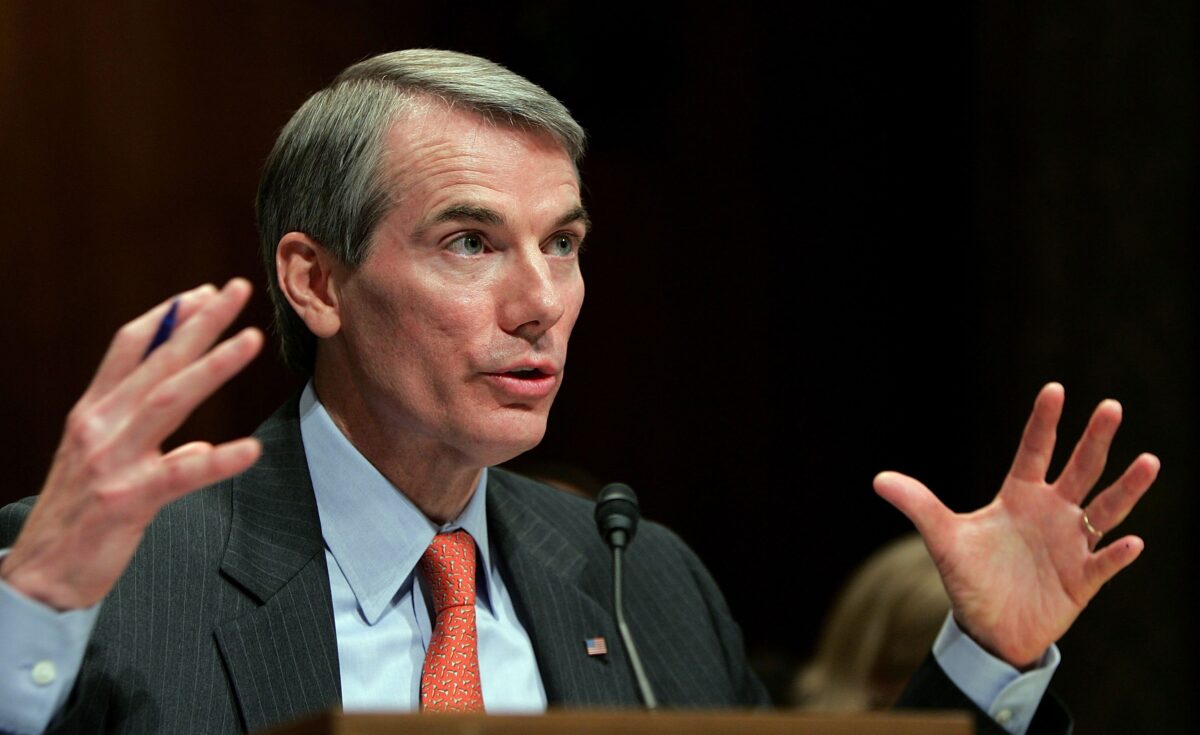 Shockwaves were felt throughout the nation’s capital Monday morning when Ohio Republican Senator Rob Portman announced he would not seek another term in 2022.

There are two primary reasons for the surprising reaction from many inside-the-beltway journo types: 1) No one really saw this coming, and 2) Portman’s announcement has immediate implications for the upcoming impeachment proceedings of former President Donald Trump.

In a statement released Monday morning, Portman said the following:

“I feel fortunate to have been entrusted by the people of Ohio to represent them in the US Senate. Today, I am announcing that I have made a decision not to run again in 2022. “This doesn’t mean I’m leaving now — I still have two more years in my term and I intend to use that time to get a lot done. I will be the top Republican on the Homeland Security and Governmental Affairs Committee, and I have a number of oversight projects and legislative initiatives I’m eager to get across the finish line. Over the next two years, I look forward to being able to focus all my energy on legislation and the challenges our country faces rather than on fundraising and campaigning.

“This was not an easy decision because representing the people of Ohio has been an honor. But I’ve been doing this a long time, longer than I ever intended.

The Senate currently has an evenly divided split of 50 Democratic Senators and 50 Republicans, with Vice President Kamala Harris positioned to break any ties. So the fallout from Portman’s choosing not to run, particularly ahead of a looming impeachment trial, will be a fascinating bit of political intrigue to follow, which explains the remarkably over the top reaction for Capitol journalists. To wit:

So. Can I count on Portman to vote to convict now?

WOW Portman is NOT running for re-election

Two things from this announcement:

1) May indicate Portman could be leaning towards convicting Trump in the upcoming impeachment trial.

More coming this afternoon on @CookPolitical on Portman's #OHSen retirement. It will move from Solid R to Lean R. An opportunity for Dems, but the state isn't an easy one.

I know everybody is speculating about how Portman might now vote on impeachment, but it sure does say all you need to know about today’s Republican Party that a sitting United States Senator would have to retire in order to do the right thing.