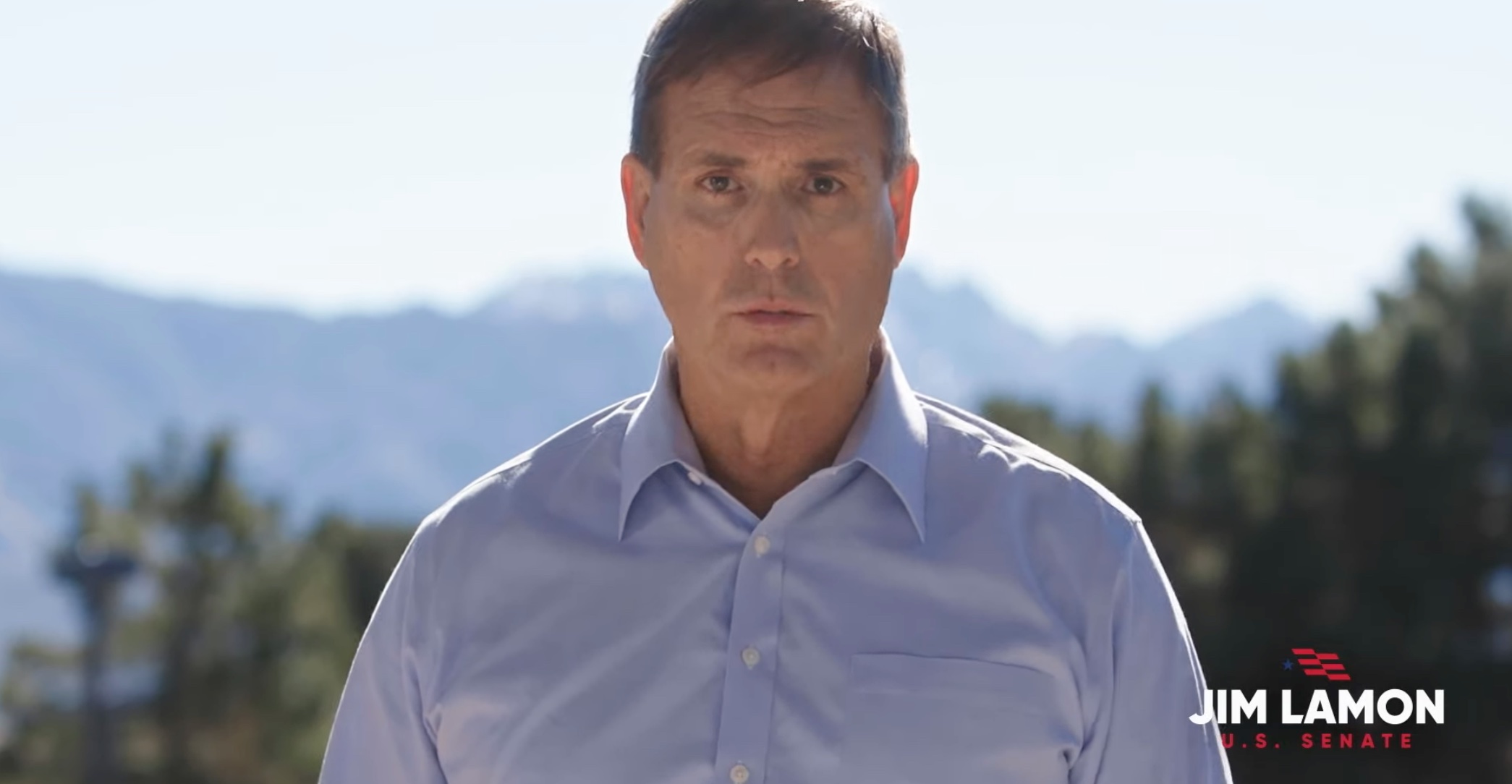 The trend of “Let’s Go Brandon” was started when NASCAR driver Brandon Brown was interviewed by NBC Sports reporter Kelli Stavast following his win in a race as the crowd chanted “F*** Joe Biden,” while Stavast claimed they were chanting “Let’s Go Brandon.”

In the ad, Jim Lamon, who is running for the GOP nomination to face incumbent Democratic Sen. Mark Kelly in November, says “let’s go” multiple times.

“If you are pissed off about the direction of our country, let’s go. If you’re ready to secure the border and stop the invasion, let’s go. If you want to keep corrupt politicians from rigging elections, let’s go. I’m Jim Lamon,” he said in the 30-second ad. “Let’s take the fight to Joe Biden and show him we the people put America first. The time is now. Let’s go Brandon.”

The ad ends with a background chant of “Let’s Go Brandon.”

According to an email obtained by Mediaite, Yahoo informed Lamon’s campaign that it couldn’t approve the ad “due to the use of ‘Let’s Go Brandon,’ which would be considered overly inflammatory and offensive. If that is excluded we would be able to approve it.”