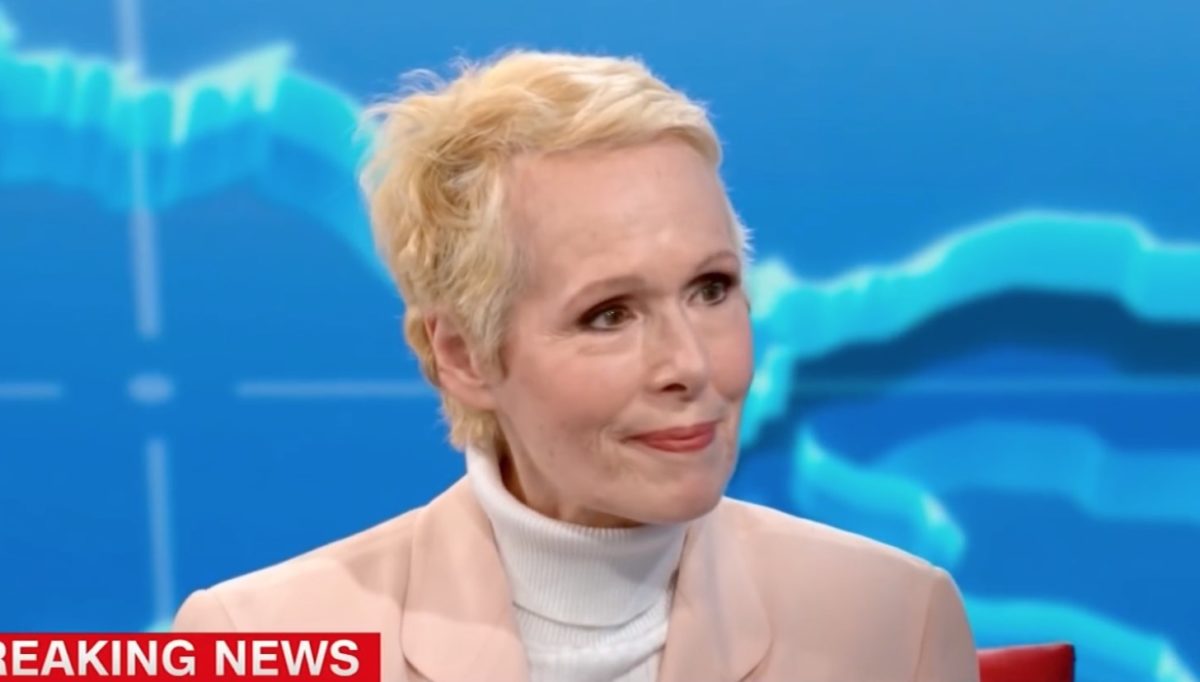 E. Jean Carroll, the Elle Magazine writer who accused Donald Trump of sexual assault earlier this year, has filed a lawsuit against the president alleging that he damaged her career.

The New York Times reports that Carroll is pursuing a defamation suit, saying Trump hurt her reputation when he pushed back on her claims that he raped her in the 1980s at a New York City department store. Trump denied the allegation in June by saying Carroll is “not my type,” suggested that she’s an operative for his political foes, and accused her of trying to use “false stories” to sell her book.

The lawsuit says Carroll’s reader engagement dropped after Trump accused her of making up the story, and it blames the president for that by saying he “injured the reputation on which she makes her livelihood and attracts readers.” The lawsuit also called Trump’s defenses “fully consistent with his tried-and-true playbook for responding to credible public reports that he sexually assaulted women.”

“When Carroll’s account of what had happened to her was published, Donald Trump not only denied the rape, but denied ever having met Carroll or knowing who she was,” said Robbie Kaplan, Carroll’s lawyer. “But Trump knew his statements were false and defamatory — he knew who Carroll was that day at Bergdorf Goodman and he knows who she is now.”

“No one, not even the president, is above the law,” Ms. Carroll said in her own statement. “While I can no longer hold Donald Trump accountable for assaulting me more than 20 years ago, I can hold him accountable for lying about it and I fully intend to do so.”

White House response: “Let me get this straight–Ms. Carroll is suing the President for defending himself against false allegations?…The story she used to try and sell her trash book never happened, period. The lawsuit is frivolous and the story is a fraud–just like the author.” https://t.co/hII6wVy8d6